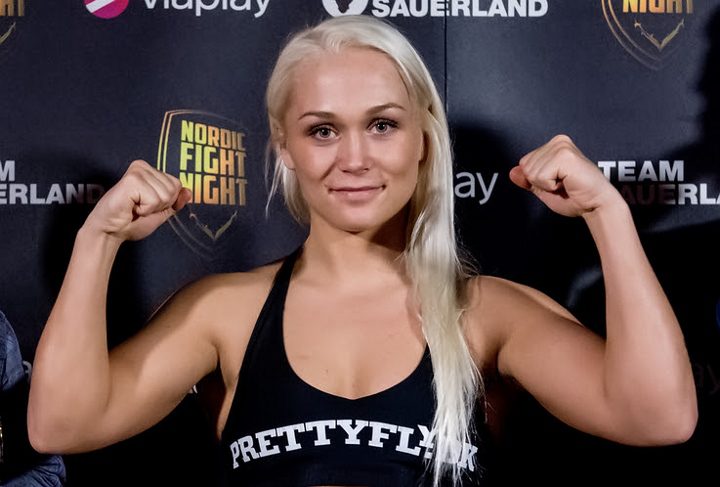 A Couple of Probellum Signings To Mention

Probellum is still looking to add to its stable and did just that with the signings of former Team GB standout Will Cawley and two-weight world champion, Dina Thorslund.

Cawley, the Oldham-born bantamweight (1-0  is a former member of Team GB, Cawley enjoyed a successful career at the amateur level where he won four national titles, including the 2016 ABA Championship, while also picking up both silver and bronze medals on the European stage. Cawley won his maiden professional bout by overcoming Stephen Jackson on points in Sheffield in November.

I’m delighted to take this next step in my career with Probellum,” said Cawley.

“This is a really exciting time and I firmly believe that under the guidance of Probellum, I can go on to achieve great success,” Cawley stated. “In a short period, Probellum has already signed some of the world’s best fighters, and I’m extremely happy to become a part of the team.”

“Will is a hugely talented fighter and we are very happy to welcome him to our stable,” added Richard Schaefer, President of Probellum.
“We believe 2022 is going to be a big year for Will, and we now look forward to watching him develop and showcase his unquestionable talent to boxing fans around the world.”

The undefeated Thorslund (17-0,7 KOs) arrives with a proven pedigree at the highest level. Thorslund recently retained the WBO bantamweight title, which she initially won in June, courtesy of an impressive seventh-round stoppage of Zulina Munoz.

She has also held the WBO super-bantamweight title since defeating Jessica Arreguín in 2018.

Thorslund made her professional debut in 2015, securing victory via a first-round TKO against Petra Podráská, and since then she is yet to experience defeat.