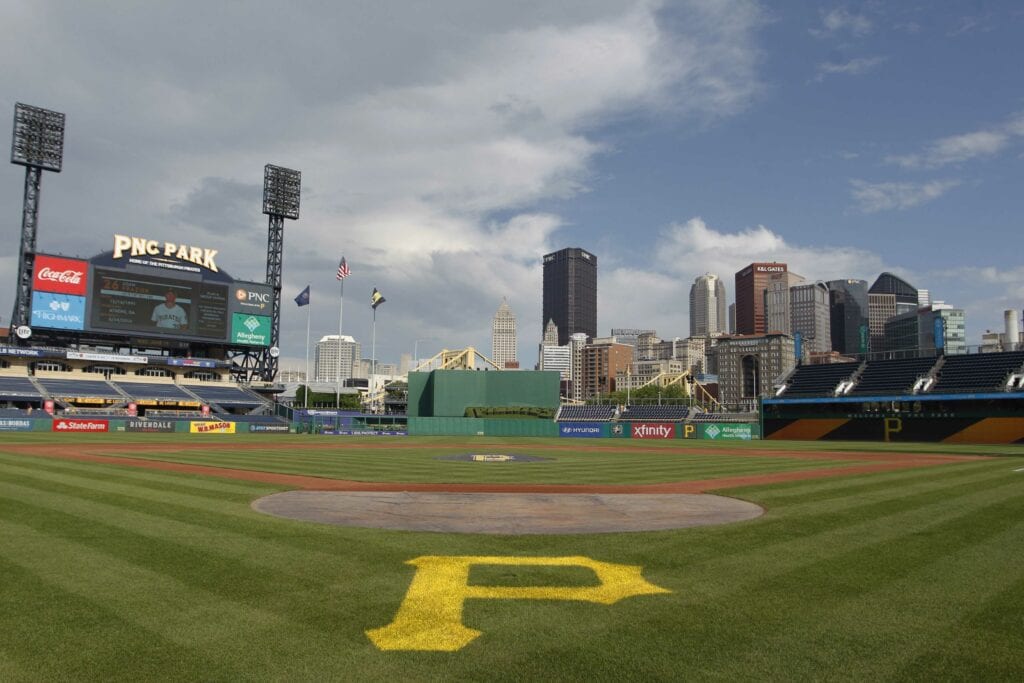 History was made on July 18, 1951, as Arnold Raymond Cream became the oldest Heavyweight World Champion at the time as he defeated undefeated Ezzard Charles. Cream to the boxing world would better be known as Jersey Joe Walcott.

The contest which took place for the first time at Forbes Field in Pittsburgh, Pennsylvania was also the first time that a championship bout took ever there.

Walcott was a 9-1 underdog coming into the bout and was his fifth attempt ever to become Heavyweight champion. He previously had been unsuccessful against Joe Louis in 1947 and 1948 and Ezzard Charles in March of 1951.

Once the bell rang, however, what would become the 1951 Fight of the Year by Ring Magainze took place. The first two rounds started as feeling out rounds with Walcott using his quickness and weight to his advantage over the smaller Charles. Charles was into the fight twelve rounds lighter than Walcottm who in their previous bout was heavier but felt that the weight was making him slower. 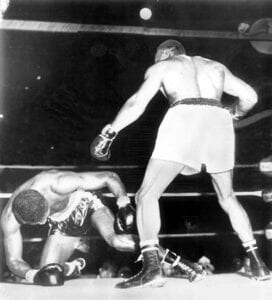 By the third round, however, is where the action picked up and both began exchanging shots. Walcott was getting the better of the exchanges. By the seventh round, Charles was behind on the cards and got hit with a nasty left that sent him down to the canvas. Charles tried to get up and beat the ten count but ended up falling back over signaling the end of the fight and crowned Walcott the new champion.

The record of Wolcott at age thirty-seven becoming the oldest Heavyweight champion would be intact until George Foreman knocked out Michael Moorer in the tenth round in 1994.  He would go on to beat Charles again in the fourth and final installment of their battles in June 1952 by 15 round unanimous decision before losing the title to Rocky Marciano in September of that year. The last fight of his career was the second stoppage to Marciano in May of 1953 in which he was knocked out in the first round.

Relieve the greatness of Jersey Joe Walcott and one of the signature punchers of that era on the day he became champion here.