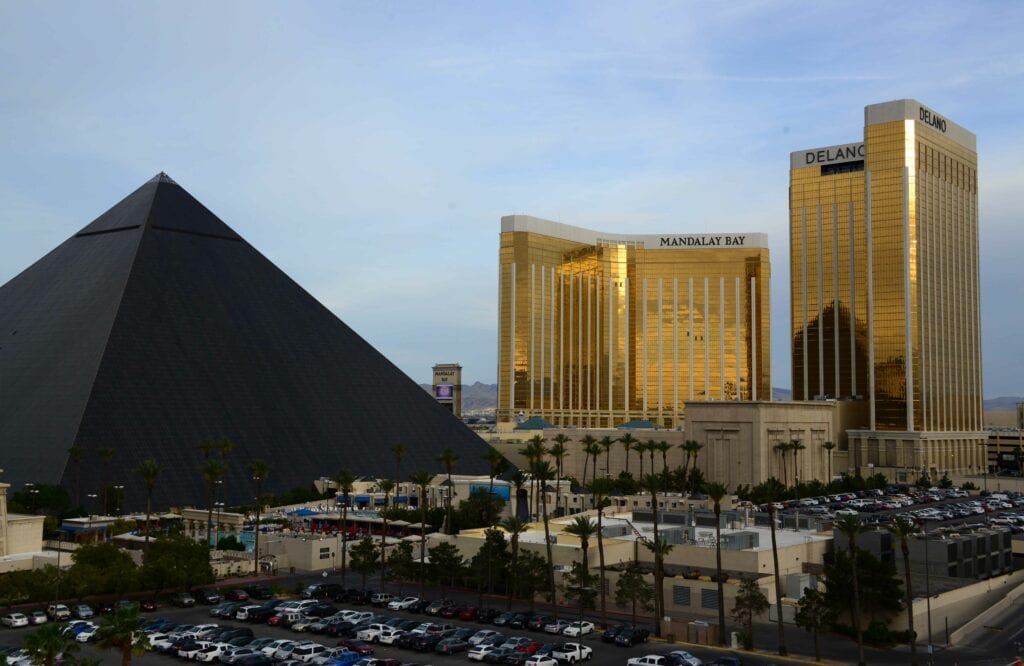 Érik Morales vs Marco Antonio Barrera took place on February 19, 2000, at the Mandalay Bay Resort & Casino in Las Vegas, Nevada and what went down in the ring was an all-out boxing slugfest for the ages.

The 2000 Ring Magazine Fight of Year and arguably a favorite amongst boxing fans,  this bout kicked off what would be later dubbed “Érik Morales vs Marco Antonio Barrera I“.

The fight was televised on HBO’s “Boxing After Dark” program with Jim Lampley and Larry Merchant on the call.

This was a great fight from start to finish but without question what made this match legendary was Round 5 of this fight.

In a fight round that would go down in the history books, the fifth round kicked off when Barrera hurt Morales with a flush right, which made him step back against the ropes, but he somehow proceeded to fight Marco off.

Towards the middle of the round, Morales became the aggressor, landed all sorts of hooks and uppercuts on Barrera, making him stay back. Barrera seemed hurt since Morales was able to throw well over 20 punches without any counter at all by Barrera.

After this half-minute barrage by Morales, Barrera was almost against the ropes, but he retaliates. Barrera threw a hook to the body, stepped around Morales, and sent him back against the ropes again after landing a monstrous right-hand flush to the face.

He then lands a series of power punches which hurt Morales not only by their power but by their quickness of how fast he threw them. All of this action in one round and neither fighter getting knocked down.

Barrera was the underdog for this fight coming in with odds at some places as high as 5/1. However once the bell rang on this one, all bets were off.

The end of this match looking back still have many arguing that Barrera actually won the fight. At the end of the match it went to the judges’ cards with it going 114-113 and 115-112 for Morales and one scoring it 114-113 for Barrera giving Morales the win by majority decision to remain undefeated.

This fight as you’d expect setup the later fights of Morales-Barrera II in 2002, and Morales-Barrera III in 2004, but this first one was the one that elevated both into household names and eventual Boxing Hall of Famers.