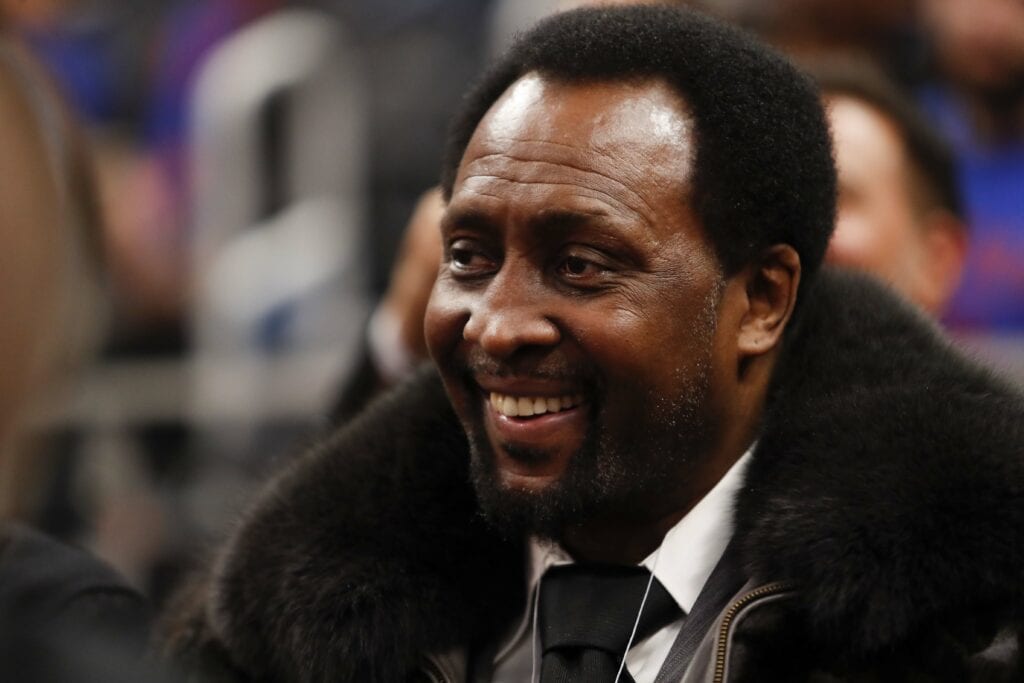 Hearns destroyed Duran with one punch 38 years ago

One thing that separates boxing from all other sports is that one punch can change, or even end, a fight. And, one of the most classic examples in the last 50 years of championship fights came on June 15th, 1984, when two legends, Thomas Hearns and Roberto Duran entered the ring.

That’s when one punch put Duran’s lights out for good and reinforced that Hearns was one of the greatest punchers of the lighter weight classes, ever.

The site was Caesars Palace in Las Vegas, the same place where Hearns had lost for the first time for the Undisputed Welterweight title to Sugar Ray Leonard almost three years earlier on a 14th round TKO.

However, after that night/loss Hearns went on another roll winning three fights in a row to set up his showdown with another huge name, Wilfred Benitez. Hearns decisioned Benitez over 15 rounds in December of 1982 to capture the WBC Junior Middleweight Championship. He then fought twice more before agreeing to fight the Panamanian legend, Duran in the summer of 1984.

After winning two non-title fights, Duran lost a 15 round decision to Wilfred Benitez in January of 1982 (Hearns took the belt from Benitez later that year). Duran followed that loss with another decision loss to England’s Kirkland Laing and had now lost three times in five fights.

He bounced back by winning three fights in a row, including beating American Davey Moore by TKO in the 8th round in Madison Square Garden in June of 1983 and captured the WBA Junior Middleweight Championship.

Duran was stripped of that WBA belt, when he elected to fight Marvelous Marvin Hagler for the Undisputed Middleweight Championship five months later. Duran lost a controversial 15 round unanimous decision to Hagler that night in Vegas. And then, he agreed to drop back down to 154 lbs. to fight Hearns.

it didn’t take long for Duran to realize he was not in the ring with a welterweight like Leonard, or guys like Benitez or Laing, who had both decisioned him. And, even though Hagler got the verdict, many believed that Duran was the better fighter and Marvin never staggered, much less knocked Duran down, in their fight.

Well, Hearns wasted no time after a “feel out” beginning to the first round, as he let Duran know who he was, by shaking him up with a right hand which dropped Duran on backside for a quick knockdown. Then, after trapping Duran along the ropes, Hearns landed 2-3 other glancing shots, and then a left that put Duran off balance and down, again.

The bell sounded to end the first shortly after and it set the stage with Hearns delivering an “atom bomb” right hand that he was known for, just one minute into the second.

Relive one of the greatest one punch knockouts in boxing history here:

Hearns’ trademark right sent Duran crashing face-first to the canvas and referee Carlos Padilla stopped the fight without finishing the count. That booming right put Hearns on a collision course with Hagler, himself, for April of 1985. They would go on to fight an epic three round fight that Hagler won by knockout.

Sadly, both Hearns and Duran fought deep into their 40s and tried to recapture the glory, the titles and some of the money that they used to make in the mega fights of the 1980s.

Both fighters went on to be put in the International Boxing Hall of Fame with Duran known for his grit and his relentless style, and Hearns known for that lethal right cross that he crashed on the Panamanian’s jaw 35 years ago.