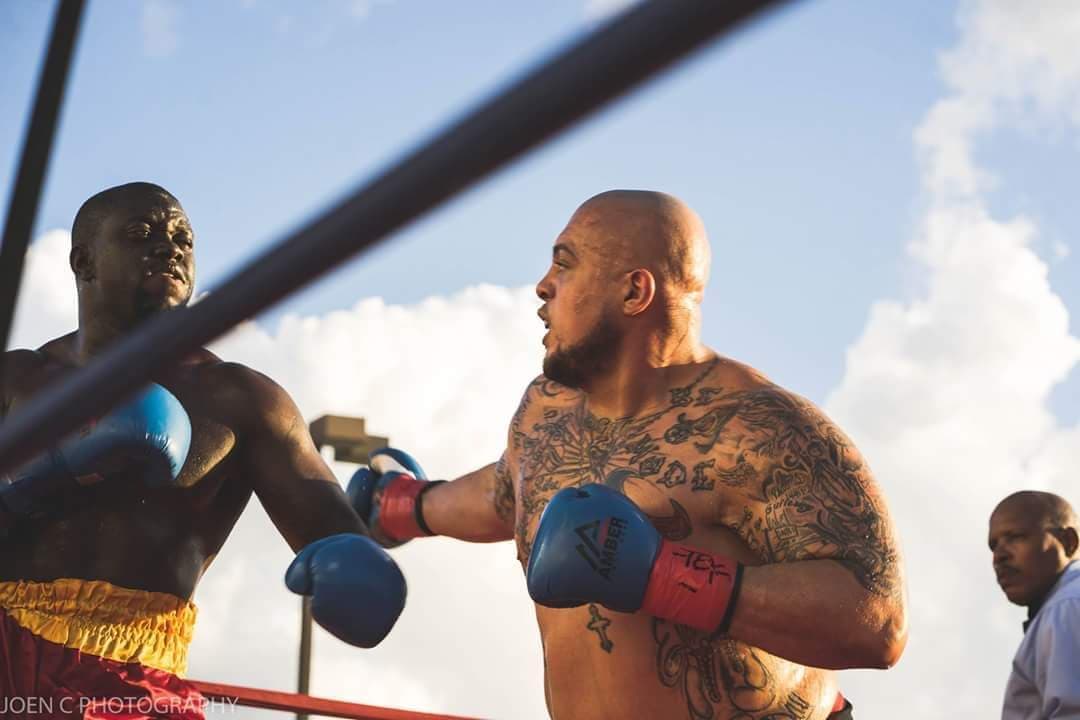 Houston heavyweight Juan Torres will be in action this Saturday as part of the undercard of Tyson Fury-Tom Schwarz starting on ESPN 2 at 7 p.m. ET before going over to the streaming platform ESPN+ at 10 p.m ET. Torres will be in a 6 round contest against Peter Kadiru from Germany. Last press release, Kadiru was facing an opponent to be named. Here are the details on that opponent, Torres.

Torres (3-1-1) is looking to rebound after a tough loss back in April to Ryan Watson back in April in New Town North Dakota at the 4 Bears Casino & Lodge. 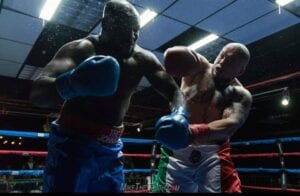 Before that loss, he started a three-fight win streak. The streak began in 2018 where Torres was featured on Houston- based G.O.A.T. Promotions “High Stakes” fight cards. On those cards, he won the first one in June against Jhaquis “Da’beast” Davis and won by a fourth-round TKO against Allen Nelson on “High Stakes 2” last October. The third victory for Torres came against Yondell Johnson by majority decision last December.

Kadiru (3-0) will be making his American debut and a quick turnaround as he was just in action last month against Paolo Iannucci, winning by majority decision. He is the German prospect and one with a storied amateur career. He won gold in the 2014 and 2015 European Youth Championship as well as gold in the 2017 U22 European Championships. Those medals were all in the super heavyweight division. 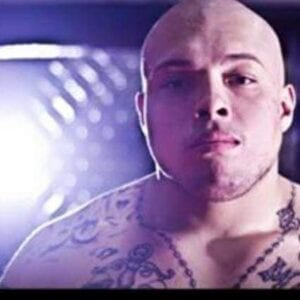 Other heavyweights in action on the undercard are:

ESPN boxing analyst and former champ Andre Ward stated in the media call on Thursday, “when the heavyweight division is healthy, boxing is healthy.”

He’s right, and we’ll see it in full force this Saturday.