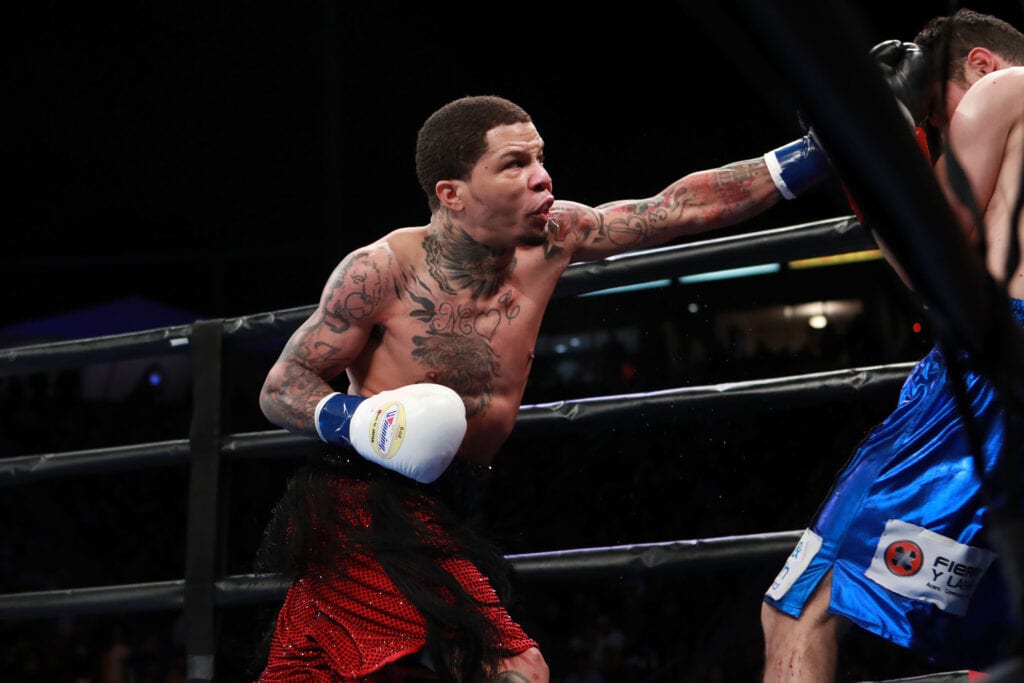 Showtime Championship Boxing begins at 9 p.m. ET/6 p.m. PT and will feature the youngest reigning American world champion in Davis, as he becomes the first world champion from Baltimore to make a homecoming defense in nearly 80 years.

Davis (21-0, 20 KOs) became the youngest reigning American world champion in 2017 when he delivered a star-making performance on SHOWTIME by knocking out Jose Pedraza for the IBF 130-pound title at just 22 years old. Now, he makes his return to his hometown to fight for the first time as a world champion.

The 24-year-old became the youngest two-time world champion in April 2018 when he knocked out Jesus Andres Cuellar in the third round of their WBA Super Featherweight Championship bout. Most recently he knocked out former world champion Hugo Ruiz in the first round of his first SHOWTIME main event in February. Davis, who owns knockouts in all five of his world championship fights, is the first Baltimore native to defend in his hometown since Harry Jeffra defended the featherweight world title in 1940.

“It was always a goal of mine to bring a world title fight back to my city of Baltimore,” said Davis, who has not fought in Baltimore since his fourth pro fight in a press release. “I’m excited and grateful to my team for helping make this happen on Saturday, July 27. Tickets will go fast, so don’t wait on buying them! I can’t wait to put on a great show and to see all my supporters in Baltimore help me make it a night to remember at Royal Farms Arena.”

The hard-hitting Panamanian Núñez (21-2, 19 KOs) will be making his U.S. debut on July 27 as he seeks to take advantage of his first world title opportunity. The 25-year-old is on a 10-fight winning streak in which he has scored nine knockout victories. After his opponent was forced to withdraw from a scheduled March 2 bout on Showtime, Núñez scored a first-round knockout of Eduardo Pacheco in April to make it three consecutive knockouts heading into this championship bout.

“My daughter is about to be born and with her in mind I am working very hard for this fight,” said Nunez to the media. “I am dedicating this fight to my daughter and Panama, which has always supported me. I’m thankful for this opportunity and although some people don’t know much about me, after July 27, everyone will know me as the new champion of the world.”

Ugás , Figueroa Jr apart of Pacquaio-Thurman card
Stevenson to face Socarras in July
Advertisement
To Top
We use cookies to ensure that we give you the best experience on our website. If you continue to use this site we will assume that you are happy with it.Ok