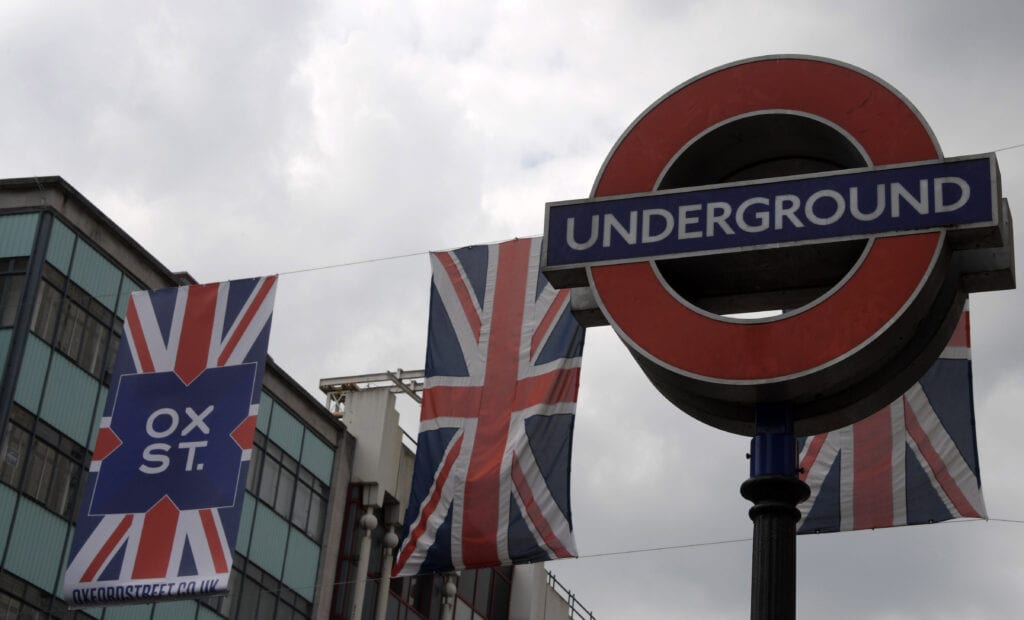 Dillian Whyte in the main event against Oscar Rivas went into this fight with his long-standing No. 1 contender’s ranking on the line. After 12 rounds where he was in some trouble for a few, he remains in that spot by a unanimous decision victory.

The main event that took place Saturday night at the O2 Arena in London, England and showcased why Whyte has been sitting at number one as he waits for eventually a title shot at the World Boxing Council (WBC) heavyweight strap.

While the first round could be seen as a solid start for Rivas, Whyte had gotten to Rivas in the second round and looked to have made for a quick night. Rivas, however, was able to recover and Whyte would continue to take control of the fight. That was until rothe ninth round when Rivas was he caught Whyte with an uppercut to knock him down in the early in the round. He was able to beat the ten-count and continue. From there, fatigue seemed to set in for Rivas and Whyte carried on controlling the match until it went to the cards and the victory for him.

While he remains in the number one spot for a shot at the title, Whyte wasn’t completely ecstatic about his chances at when he’ll get a chance at the title which is currently held by Deontay Wilder.

“We’ll see,” Whyte said the after the fight if he’ll get a chance at the title. “A lot of things get said but not much gets done. Mandatory position means I could be sitting on that ranking another 600 days.”

Matchroom Boxing Promoter Eddie Hearn echoed Whyte in hopes of getting a title shot for him as well:

“He’s mandatory. Dillian Whyte has worked so hard to get where he is today. He’s been the number one contender for more than 600 days. He could sit on (his mandatory ranking) but he won’t.”

Is the wait nearly over? @DillianWhyte doesn't think so… ⏳ pic.twitter.com/eIE2FZzNmJ

I don’t blame Whyte lack of excitement regarding when he’ll get a shot. He’s been sitting in this spot for a long time now and this fight was ordered to give Whyte the interim championship for a position he already had for a shot at the title. The next possible time this match would take place would be at the earliest in 2020 and only after the much-anticipated rematch of Deontay Wilder and Tyson Fury.

Until that dust settles, Whyte will have to sit and continue waiting.