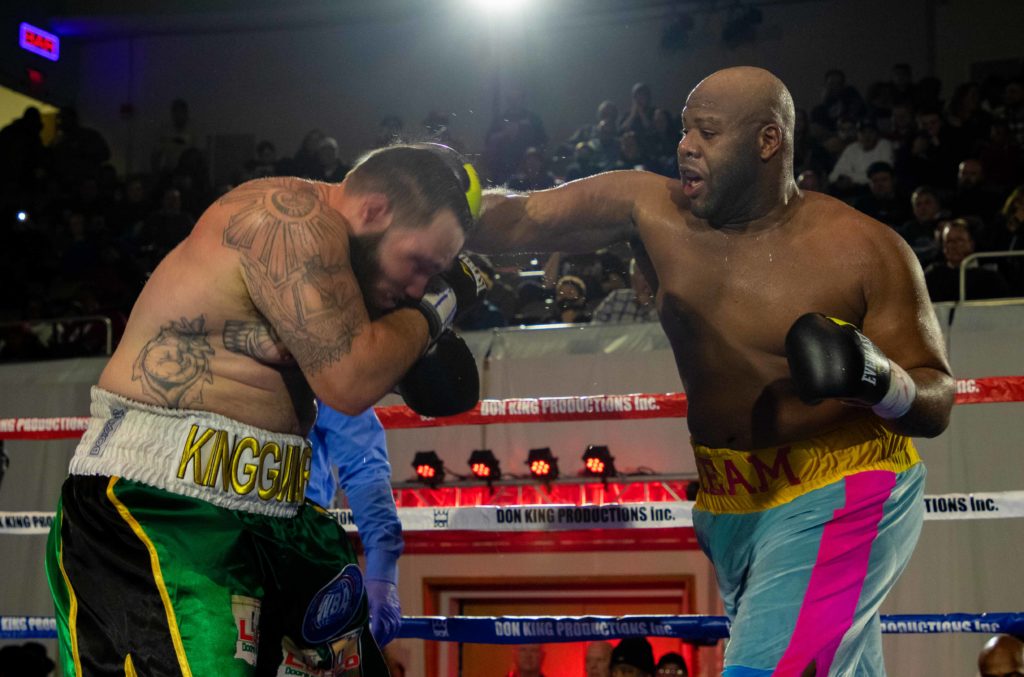 Monday afternoon saw legendary 90 year old promoter Don King secure arguably his most prominent fight in the last five years or more. This, as the World Boxing Association confirmed that King had won their purse bid for their secondary champ, American Trevor Bryan (King’s fighter) and England’s Daniel Dubois to be contested by no later than late June.

The WBA made the announcement through their website that King’s winning bid of $3.12 million surpassed Dubois’ promoter, Frank Warren of Queensberry Promotions, by over a $600,000.

The winning promoter gave June 18 as the date for the fight, while as possible venues are London, England; South Florida, United States; and New York, United States.

The next bid came from Quensberry Promotions, which offered an amount of two million five hundred and three thousand dollars (US$2,503,000.00) and proposed to hold the fight in Derby, England on May 21 as the first option, Midlands, England on June 11 as the next alternative and another for June 18 in London.

Now, Don King Productions will have 20 days to send the contracts signed by both parties starting this Monday, March 21, date on which the bidding took place.

As we wrote previously, the WBA ordered the bout to purse bid after Bryan successfully defended his title by close decision in early February over Jonathan Guidry. The New Yorker Bryan, now 22-0, controlled the fight with his superior height and reach landing repeated jabs and straight right hands. Guidry from Louisiana was able to occasionally land counter left hooks, but nothing sustained.

Bryan wore down Guidry, who took the fight on 8 days notice, and eventually dropped him with a barrage of punches at the end of the 12th scoring a knockdown with :02 remaining. Guidry rose wearily after the bell to go to the cards.

Still, despite being out fought in most of the rounds and being knocked down, one judge gave Guidry a 115-112 card. Nonetheless, Bryan’s victory set him up with his highest profile opponent of his career next in Dubois.

King, who’s promoted the likes of all-time greats like the late Muhammad Ali, Larry Holmes, and Mike Tyson over a 45+ year career has basically been out of the promotion of big time Heavyweight boxing for over 15 years. And, it’s still debatable as to whether he actually has the financial capabilities to stage a grand scale fight/broadcast, etc.? That will play out, now, in a shorter time line.

As for Dubois, he’s 17-1 and is a top five Heavyweight from London. He was last in action making his USA debut on the undercard of Jake Paul-Tyron Woodley I in Cleveland last August. That night he destroyed American Joe Cusamano scoring three knockdowns in a first round stoppage.

Known as “Dynamite” for his hulking physique and right hand power, Dubois has 16 KOs in his 17 pro wins. However, he suffered a one sided loss and a fractured left eye socket in his TKO defeat to fellow Englishman Joe Joyce in November 2020.

That fight set Dubois back in terms of having to heal and then, resume his career. He did so with a 2nd round KO in June of 2021 over Bogdan Dinu.

As the WBA stated, King would prefer the bout for South Florida or potentially New York and there is a critical deadline upcoming of April 10th for him to get the fighters under contract and demonstrate that he can pay them.

Under the WBA purse bid rules, Bryan is entitled to 55% of the purse or $1.71 million. But, that’s his own fighter. Dubois, who’s promoted by Warren, would now owed just over $1.4 million by King and he will have to make a deposit coming up to the WBA for the purses.

In the event that King doesn’t follow through, make the deposit or somehow defaults, then the purse rights would refer back to Warren at the cheaper bid.

For the moment, Warren and Queensberry have a much bigger Heavyweight title fight to get ready to stage. That’s the promotion of their fighter, WBC belt holder Tyson Fury taking on mandatory challenger Dillian Whyte next month at Wembley Stadium just outside of London. Warren bid an all-time record for any boxing organization’s purse at a staggering $41 million to secure the rights to Fury-Whyte and the “Gypsy King’s” return to defend his portion of the title in the U.K. for the first time.

So, a proposed Bryan-Dubois battle later in the Summer is a tiny financial obligation compared to that fight that will happen first.

Now, we wait for what happens, or not, for the 90 year old promoter King’s intentions and more importantly, putting up his money.