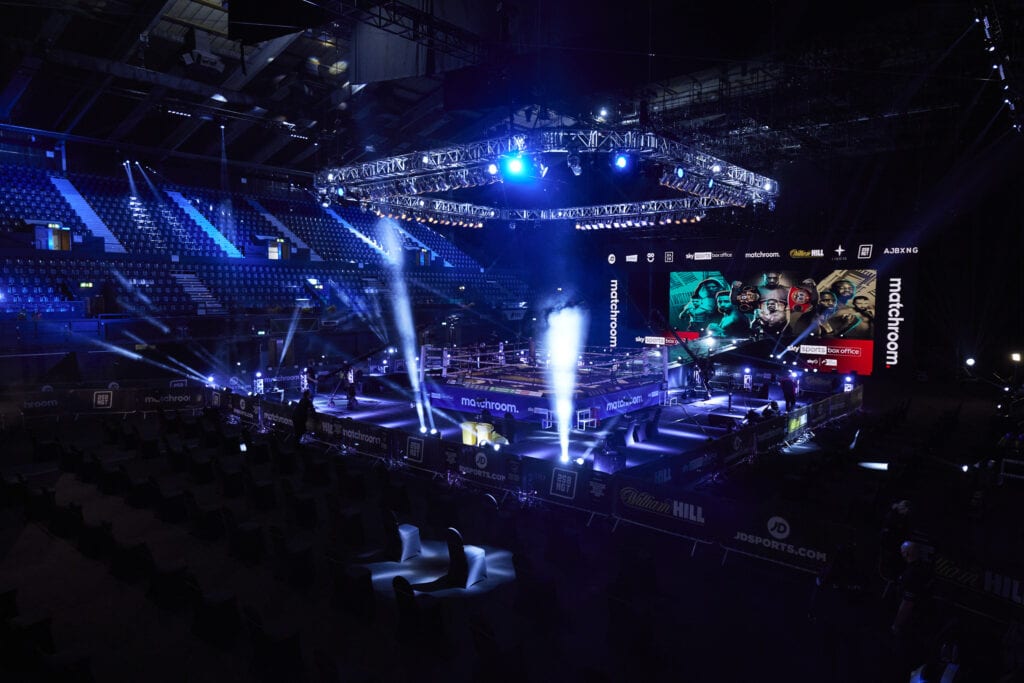 Can’t say that it was a surprise on Wednesday night in Australia, as unbeaten, #1 WBO Jr. Middleweight and national hero Tim Tszyu was supposed to destroy late replacement Stevie Spark in a non-title bout. And, he did just that.

Tszyu scored a third round TKO with a couple of wicked body shots to close out the main event at the Newcastle arena,

Tszyu improved to 19-0 with 15 KOS by dropping Spark, who had previously only fought as a Jr. Welterweight, twice in the third frame. The second knockdown came off a left hook to the right rib area and Spark dropped, immediately. The referee didn’t bother to count waving off the fight at 2:22.

The 24 year old Spark who came in 12-1, had won 11 fights in a row as a Junior Welterweight, against mostly non-descript competition in Australia. It was a  huge step-up in competition for Spark on just 9 days notice and he was a heavy Underdog to not get kayoed early by the hard punching Tszyu.

Spark had replaced veteran, Michael Zerafa, who pulled out of the Tszyu bout last week with numerous excuses, including concerns about spiking Covid-19 positives in the Victoria Province.

Spark definitely was not afraid early in standing and trading punches with Tszyu in round one. However, the heavily partisan crowd at the Newcastle Centre two hours northeast of Sydney, was roaring on every big punch by Tszyu.

Tszyu buckled Spark with a big uppercut near the end of round two.

Spark’s corner then tried a delaying tactic of suspiciously “accidentally knocking over” a bucket of ice water which soaked a third of the ring and had to be dried. The delay was approximately a minute for clean up and drying.

It only delayed the inevitable, as Tszyu pounced on Spark landing another hard right hand followed by a left to the body for a knockdown. Spark was clearly wincing as he got up, but to his credit, fought on for another :30 or so before the second body shot ended things.

This was Tszyu’s fourth knockout in a row in 11 months dating back to his TKO of former WBO World Welterweight champ, Jeff Horn, last August.

And, the 26 year old son of the Hall of Famer Kosta Tszyu must decide on whether he will come to the United States and step up in competition?

Tszyu has been hoping to leverage his WBO top ranking to get a shot at their new champ, Brian Castano. However, Castano has chosen instead to battle Jermell Charlo in an Undisputed 154 lb. showdown that will be on July 17th in San Antonio, TX.

A Tszyu vs. Charlo fight could be very intriguing late this year.