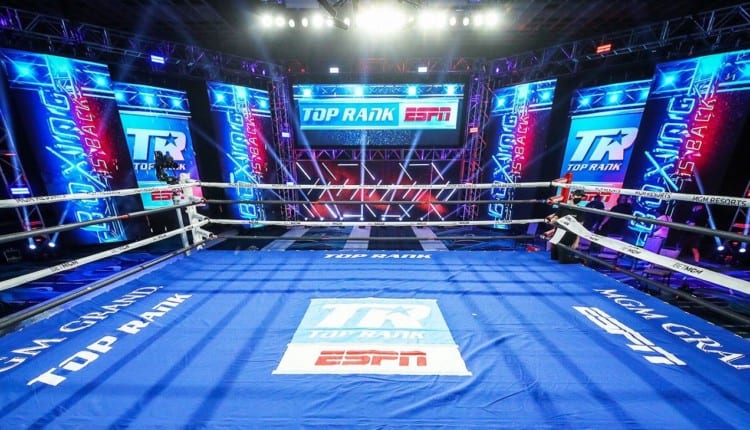 “The Monster” Inoue is back in USA for his Halloween defense

One of the most exciting smaller weight fighters that most fans in the United States have never seen and probably, have only heard a little about has now hit Las Vegas. And, “the Monster” is ready to defend his Unified bantamweight title.

Inoue 19-0, 16 KOs did previously fight as an up-and-coming contender in California several years ago, but is back for the first time to headline in a U.S. show.

Hardcore fans of the sport already know about “The Monster” with his tremendous skill and punching power as both a junior bantamweight and bantamweight these last few years. Inoue has held a portion of a World Title in three different weight divisions since 2014.

“The Montster” was slated to fight John Riel Casimero earlier this year in the U.S. prior to the Covid-19 shutdown of the sport. However, Casimero decided to go ahead and fight on a Showtime Network/Premier Boxing Champions card this Fall instead.

Top Rank’s Bob Arum has been trying to balance brining him to the U.S. for a fight date this fall with the possibility of at least some fans in attendance. However, he will now fight in their “bubble” at the MGM Grand in front of a limited invited audience.

When last we saw Inoue 11 months ago, he defended his IBF belt and won the WBA World championship, as well as the World Boxing Super Series finale’ titles, in a rousing 12 round victory in front of a sold-out crowd in Saitama, Japan, over Filipino veteran, Nonito Donaire.

That has the Far East buzzing about the 27 year old Inoue’s future.

And this defense will obviously have World Wide appeal not only in the Far East,  but also the opponent Moloney who is an up-and-coming star from Australia.