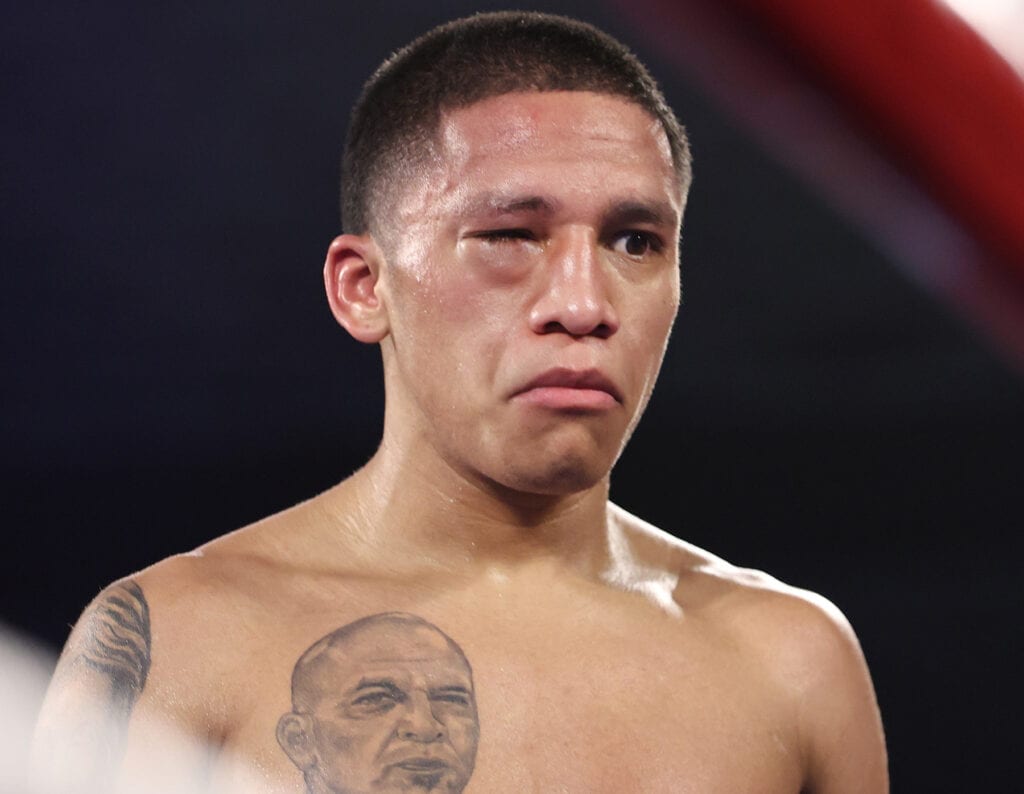 So about last night’s ESPN broadcast…

Before Terence Crawford saved the show last night by impressively stopping Kell Brook to retain his WBO Welterweight title in four rounds, let me be the first person to write about the elephant in the room.

This main card event broadcast on ESPN last night from “The Bubble” was a rolling dumpster fire until that fight took place.

First, in what seems to be expected fashion, it started late due to an overrun of a blowout college football game that saw the University of Florida Gators put up a beat down on the Arkansas Razorbacks 63-35. The fight card that was supposed to start at 10 p.m. ET time was delayed the broadcast about half an hour.

I fell asleep last night and missed the damn fight I blame espn I pay for about 10 different espn channels and boxing gets put on the back burner on every last one of them ??‍♂️?

Had this been the only delay, it would be whatever, but as the late-night infomercials always say, “but wait, there’s more”.

The opening bout pitted World Boxing Association (WBA) super flyweight world champion Joshua Franco, in a rematch against Andrew Moloney from their bout that was a fun one back in June. Started with Moloney firing on all cylinders until swelling from what was ruled by referee Russell Mora a clash of heads under the right eye in the first round caused the bout to be halted after the second as ringside doctors ruled his eye shut.

What proceeded on the broadcast was an embarrassing, 26-minute replay review by the Nevada State Athletic Commission to make a ruling on a fight that lasted six minutes.

It’s embarrassing on several fronts. One cause the broadcast showed countless times the moment where a solid jab from Moloney caused the swelling with blow by blow man Joe Tessitore frantically yelling at my television as much about it.

What seemed like a pretty open and shut case dragged on too long for life, let alone this broadcast. This replay isn’t the first rodeo with Nevada bungling this replay system in “The Bubble” as they’ve halted the Jose Pedraaza-Mikkel LesPierre fight over a knockdown ruling back in July.

I'm not sure the headbutt at 0:52 into the fight caused the swelling… but this is now three times where the ESPN team has ignored it (and worse, keep talking through it).

It dragged on to the point where they had to fill time by talking to the respective corners during the replay and having nothing to add to the fight’s delay. At one point, analyst Tim Bradley said point-blank, ‘this is an absolute joke”.

Bradley was right. After the delay, the replay officials Bob Bennett and Robert Byrd backed Mora’s decision that it was a clash of heads and deemed the bout a no-contest. All around a waste of time and to anyone that saw it, a blown call.

The next front on what made this awkward was they kept showing Top Rank promoter Bob Arum yelling insanely at the State Commission like a director on a movie set to do a retake of a scene he didn’t like play out. Moloney, promoted by Arum in association with Dragon Fire Boxing out of Australia, saw and thought that the initial ruling should be overturned.

If you believe Arum was trying to influence the verdict on this fight that aired under his banner, this on television didn’t sway your opinion otherwise.

Bob Arum gets in the face of Bob Bennett, has to be pulled away.

It wasn’t, and afterward, Arum stated, “This is an absolute disgrace. There was no headbutt. Andrew Moloney should be the new champion.”

In the end, Franco retains the title and a closed right eye and more than likely will await the WBA ruling on a third fight down the line. Nothing new for Franco as he honestly would’ve faced Oscar Negrete a fourth time had Franco said no thanks after their trilogy ended in a draw last year.

So if you’re following the fight night so far, we’ve had a football game delay, prefight banter before Franco-Moloney, six minutes of action, and now 26 minutes replay to review a fight that lasted six minutes. If people didn’t stick around during any of this, can you blame them?

After all of that, we still had promo packages, “God Save the Queen,” “The National Anthem,” and ring entrances before Crawford decided he wanted to go home and sent Brook and the viewers to bed with the fourth-round stoppage. It just took six minutes of a support bout, endless video replay banter, and an 11:45 pm E.T start time to get there.

All the major sports have been using replay in some fashion for a while now, and boxing using it is going to the growing pains that the others had in getting it right. They need to do with the replay system is have somebody watching it in real-time like the other sports figured out at best several years ago to avoid this painful delay from ever happening again.

Will they get the call right? Probably not, but the delay from last night is something that could’ve been avoided had someone been quicker on the ruling.