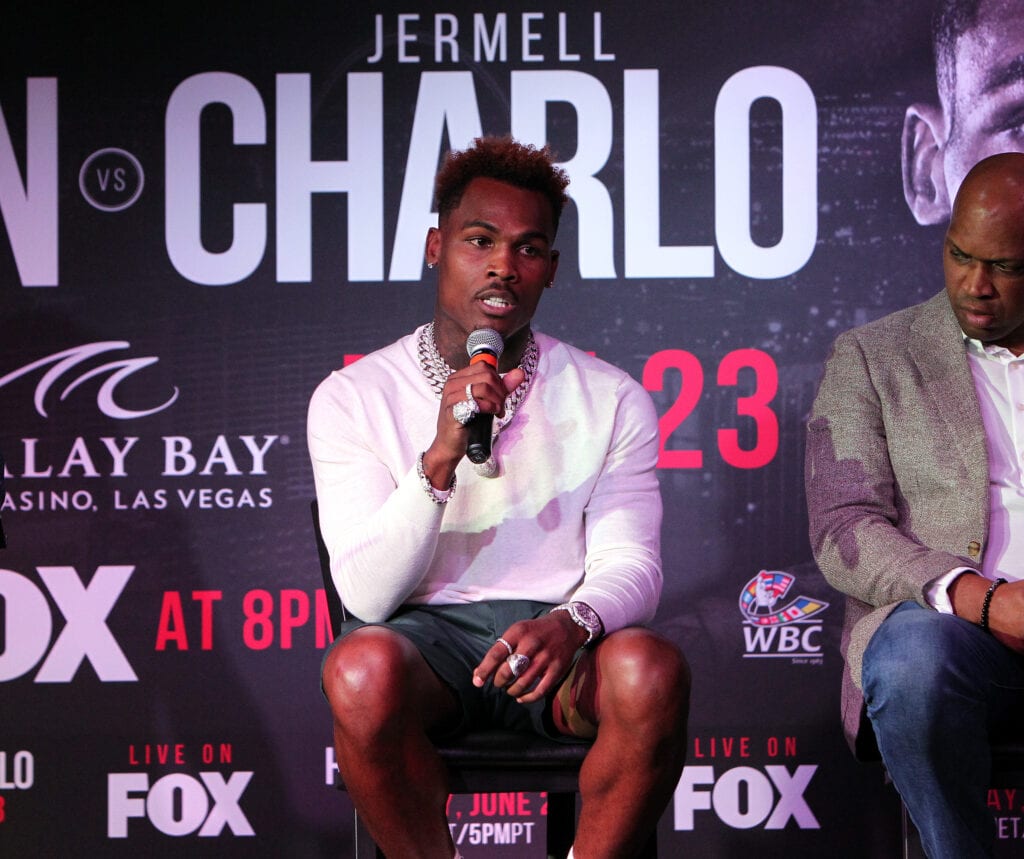 Out of a tragic death of Junior Middleweight boxer Patrick Day from a fight last weekend has come an outpouring of support from the boxing community. And that now includes, the financial support of a prominent Fighter for Day’s family and funeral expenses.

Day was fatally injured last Saturday night on the undercard of the Usyk-Witherspoon DAZN/Matchroom Boxing show at Chicago’s Wintrust Arena. He was knocked out in the 10th round by unbeaten contender Charles Conwell with Day hitting his head hard on the canvas after a big left hook floored him in the 10th.

Day was rushed to Northwestern Medical Center last Saturday night where he underwent emergency brain surgery and lapsed into a coma. He never regained consciousness passing away on Wednesday at the age of 27.

Conwell had written an Instagram post on Tuesday, as heart-felt letter to the seriously injured Day. It said in part,

“I never meant for this to happen to you. All I ever wanted to do was win. If I could take it all back I would. No one deserves for this to happen to them. I replay the fight over and over in my head thinking what if this never happened and why did it happen to you. I can’t stop thinking about it myself. I prayed for you so many times and shedded so many tears because I couldn’t even imagine how my family and friends would feel.

“I see you everywhere I go and all I hear is wonderful things about you. I thought about quitting boxing but I know that’s not what you would want. I know that you were a fighter at heart so I decided not to but to fight and win a world title because that’s what you wanted and that’s what I want so I’ll use you as motivation every day and make sure I always leave it all in the ring every time. #ChampPatrickDay.

Fight Night senior writer Ryan O’Hara spoke with Charlo later on Saturday, who confirmed the offer to pay for whatever expenses Day’s family had incurred.

Jermell Charlo and his twin brother Jermall have both attained world championship belts. Although, Jermell Charlo was upset by fellow American Tony Harrison in his title defense last December by a controversial 12 round split decision taking away his WBC title. Charlo is still wanting a rematch with Harrison, who had to scrap their fight this summer after a serious ankle injury in training.

Ray Mercer scored spectacular KO of Tommy Morrison
Martin Murray ready for Liverpool
Advertisement
To Top
We use cookies to ensure that we give you the best experience on our website. If you continue to use this site we will assume that you are happy with it.Ok