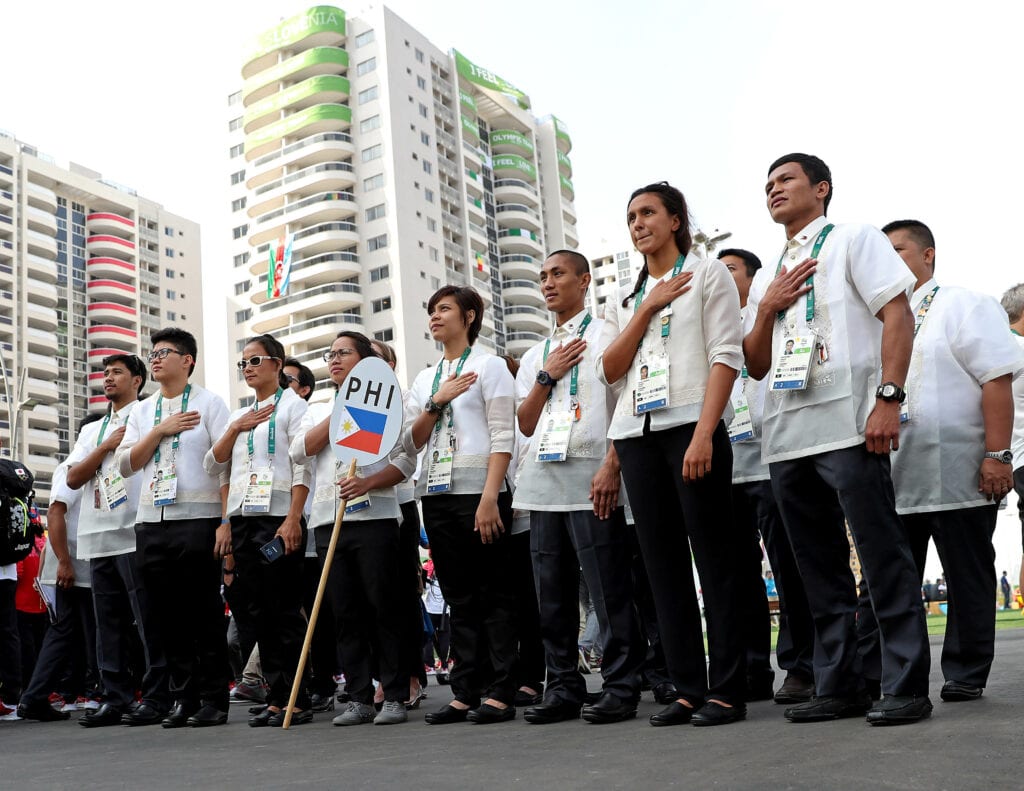 Donnie Nietes has vacated his junior bantamweight world title, with the move coming ahead of a purse bid scheduled on Thursday for his mandatory defense against Filipino countryman Aston Palicte.

Nietes on a letter to the WBO stated he wanted to have a more meaningful fight as is nearing the end of his career.

“It took me a long time to think about this very difficult decision, but I feel that every fight for me at this stage of my career is crucial for my future,” Nietes wrote to WBO president Paco Valcarcel. “I have been long dreaming to have a career-defining fight. There is not much time for me in this sport at 37 years old.

“I would humbly inform you and the WBO that I have painfully decided to vacate my title, which has meant the world to me. I have held the WBO title for 10 years in three divisions. … I owe my successful career to the WBO.”

Palicte looked for an immediate rematch and was denied. Instead, Nietes was allowed to face prior three-division titlist Kazuto Ioka, of Japan, and won by split decision on Dec. 31 to win the vacant title. However, Palicte knocked out Jose Martinez in the second round on Jan. 31 in a world title eliminator to earn a mandatory rematch opportunity with Nietes.

Nietes had no interest in a rematch with Palicte in a match he perceived would do little to heighten his legacy and/or bank account.

“His wish is to look for bigger fights to enhance his legacy and achieve his ultimate dream before hanging up his gloves,” Nietes promoter Michael Aldeguer of ALA Promotions wrote to Valcarcel. “A rematch with Aston Palicte is an emotional and mental challenge for him as he went through a very difficult stage after their first fight which ended in a controversial draw, and fighting a fellow Filipino again who is from the same region where he was born makes it even more difficult.”

Nietes in his career has captured titles at strawweight, junior flyweight, flyweight and at the junior bantamweight level to join fellow countrymen Manny Pacquiao, with titles in a record eight weight divisions, and Nonito Donaire, with belts in four divisions, amongst his country’s all-time best.

Palicte will be arranged to face the next best available contender for the now vacant 115-pound title.

Virginia arrest warrant issued for Gervonta Davis
Dominic Breazeale next fight up for Wilder
Advertisement
To Top
We use cookies to ensure that we give you the best experience on our website. If you continue to use this site we will assume that you are happy with it.OkPrivacy policy