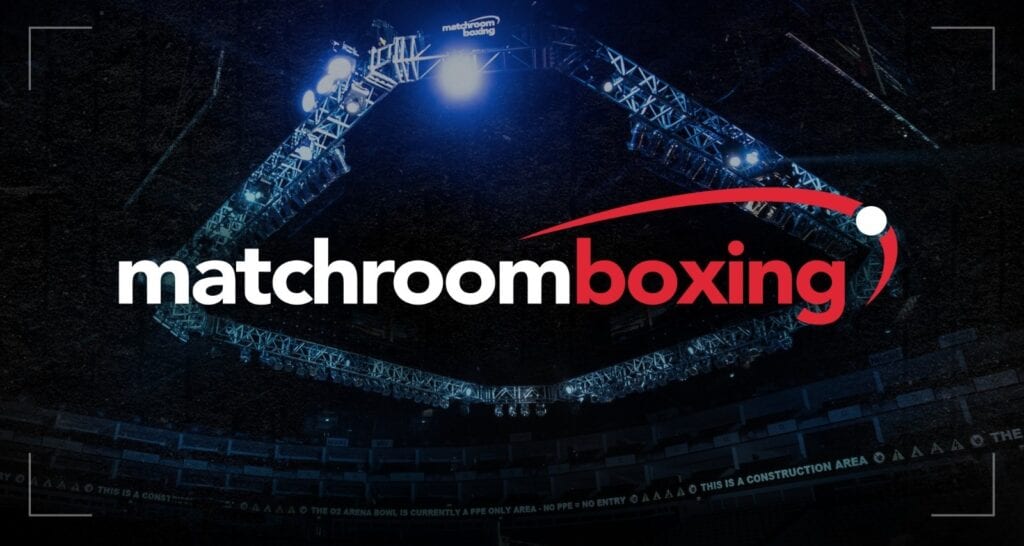 Following advice from the Government and the BBBoC relating to COVID-19 earlier today, Matchroom Boxing have postponed all events scheduled to be taking place in March and April. The matches that are effected include:

-David Avanesyan vs. Josh Kelly at The O2 in London on March 28.

-Lewis Ritson vs. Miguel Vazquez at the Utilita Arena Newcastle on April 4.

-Terri Harper vs. Natasha Jonas at the Doncaster Dome on April 24.

🗣️ @EddieHearn gives an update on the @MatchroomBoxing schedule… pic.twitter.com/mx7ZtiNpi7

“Fights scheduled to take place on the Avanesyan vs. Kelly show will be merged into future cards, with ticket refunds for March 28 available at the original point of purchase. Ritson’s clash with Vazquez has been rescheduled to Saturday June 27th, while Harper’s all-British World Title showdown with Jonas has also been rescheduled to June, with a date to be confirmed shortly. Tickets will be valid for these rescheduled dates or refunds will be available from your point of purchase. Further events may also be subject to change.

The health and safety of the boxers, staff, event contractors and fans involved with our events is the top priority for Matchroom Boxing and we thank everyone for their understanding. We look forward to bringing world class boxing events back to these shores as soon as it is safe to do so.

Our thoughts are with everybody affected by the COVID-19 outbreak at this difficult time.”

For those keeping track of any boxing action going on this would be the fourth of the major four boxing promotions in the World that has ceased operations. Golden Boy Promotions were the first last week, Top Rank Boxing and Premier Boxing Champions (PBC) announced the cancellation of their bouts Monday unril April as well. Matchroom following suit is the next in the line at the advice of the British Boxing Board of Control. What happens from here is the waiting game as we wait out how the coronavirus effects the world outside of the ring.

Friday’s MTK Global Golden Contract Postponed
Charles Martin hoping Final Eliminator bout in July
Advertisement
To Top
We use cookies to ensure that we give you the best experience on our website. If you continue to use this site we will assume that you are happy with it.OkPrivacy policy