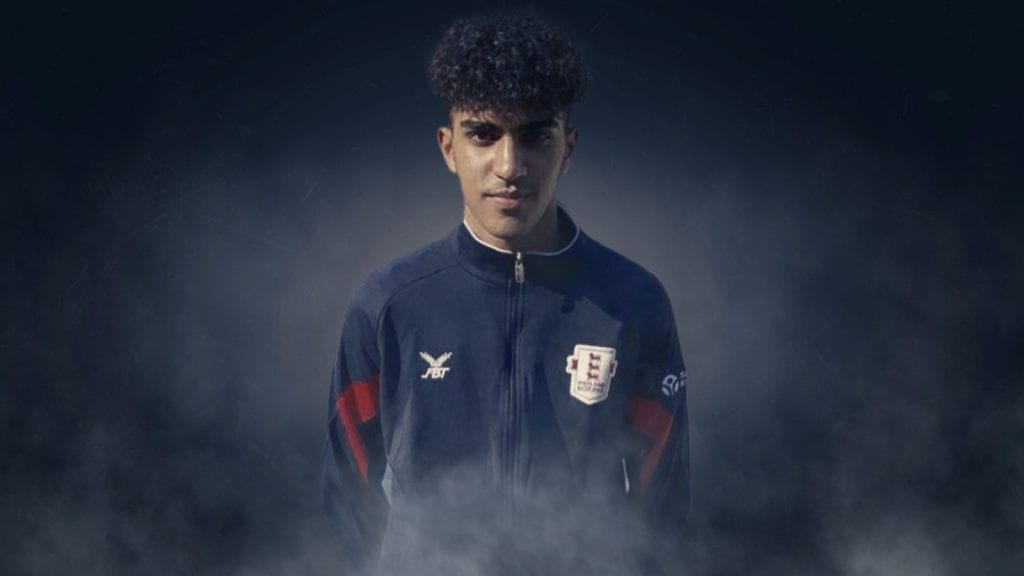 Khalid Ayrub was announced on Monday the newest signee to MTK Global as it was made official.

Halifax boxer Ayub achieved plenty of success as an amateur, winning a number of national and GB titles and also representing England, and he’s excited to now be entering the paid ranks alongside MTK Global.

Ayub said: “I’m very happy and feel so proud to have joined with MTK Global. They are the best management in the world and I’ve seen how they have helped other fighters and know this is the right platform for my career to progress in the right way. I’m very glad to have signed a deal with them and look forward to working together.

NEW SIGNING 🖊️@MTKGlobal is delighted to announce the signing of Halifax amateur star Khalid Ayub as he turns professional.

“To know that I’m in the same team as the likes of so many world champions and other world level fighters is a dream come true. I’m honoured to be a part of this team and they are great inspirations and I hope to achieve what they have too.

“I’m from Halifax and have been into boxing from a very young age. I was first introduced at three years old as my dad was a former boxer and had my first bout at 10. In my amateur career I’ve won four national titles, 2 GB titles and also represented England internationally as well.

“With a team like MTK Global, I want to achieve the best things in boxing and I hope to be a world champion one day. At the moment I’m only young and there is still a very long time for my game to develop but I know that I need the right guidance and with MTK Global I have that and I just can’t wait to get my journey started in the professional ranks with my new team.”

News on Ayub’s professional debut will be announced in due course once the pandemic subsides and fight cards are created at a later time.

Report- Welterweight champ Spence will face Garcia this fall
Moloney Twins Hit Las Vegas For Top Rank Card
Advertisement
To Top
We use cookies to ensure that we give you the best experience on our website. If you continue to use this site we will assume that you are happy with it.Ok