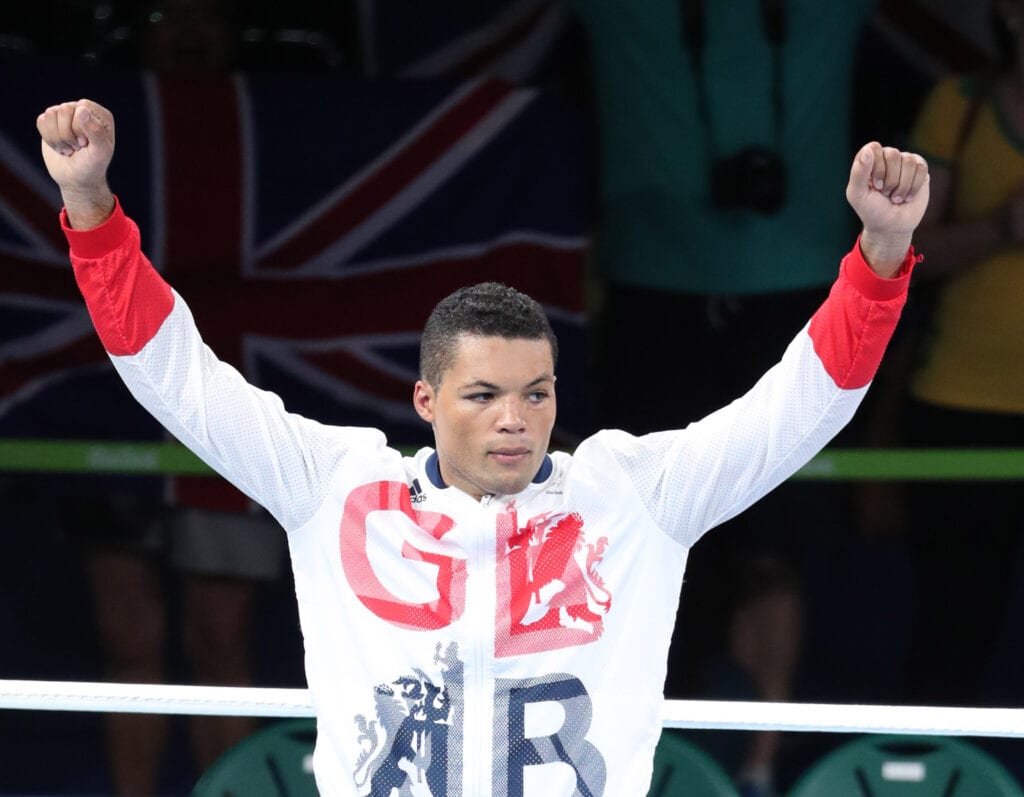 Britsh heavyweight prospect Joe Joyce has decided to call out fellow heavyweights the likes of Alexander Povetkin, Carlos Takam and Jarrell Miller after a European Title fight with Agit Kabayel fell through.

“I’m very disappointed, as I would have liked to challenge Kabayel for the European title. He obviously never wanted to fight me in the first place,” said the 10-0 Olympic Silver Medallist before turning his attention to alternative opponents.

Joe Joyce wants them all ? pic.twitter.com/8aj9E1IdFV

“Hopefully I can fight Povetkin or maybe Carlos Takam for the vacant title!”

Joyce currently holds the WBA ‘Gold’ Heavyweight championship and is also open to defending his title in his next fight against outspoken American Jarrell Miller (23-0-1).

“If Jarrell Miller is flushed out, I will fight him next no problem for my WBA Gold belt!”.

“I think it’s clear he wants no part of the Juggernaut and is trying to hold onto this unbeaten record of his – a record he knows he would lose if he took on our man.

“We’ll sit down with Joe and the team and look at who’s next and who wants to step up!”

I admire Joyce for calling out what is the “rest” of the bigger names in the heavyweight division. Having said that, we’ll see if any of them take their chances against the up and coming Joyce. Povetkin recently stated he wants to take out the other half of the Fury family. Miller will be free and “flushed out” as Joyce stated in October to fight and Takam is also a possibility. Let’s see if any of these names bite.