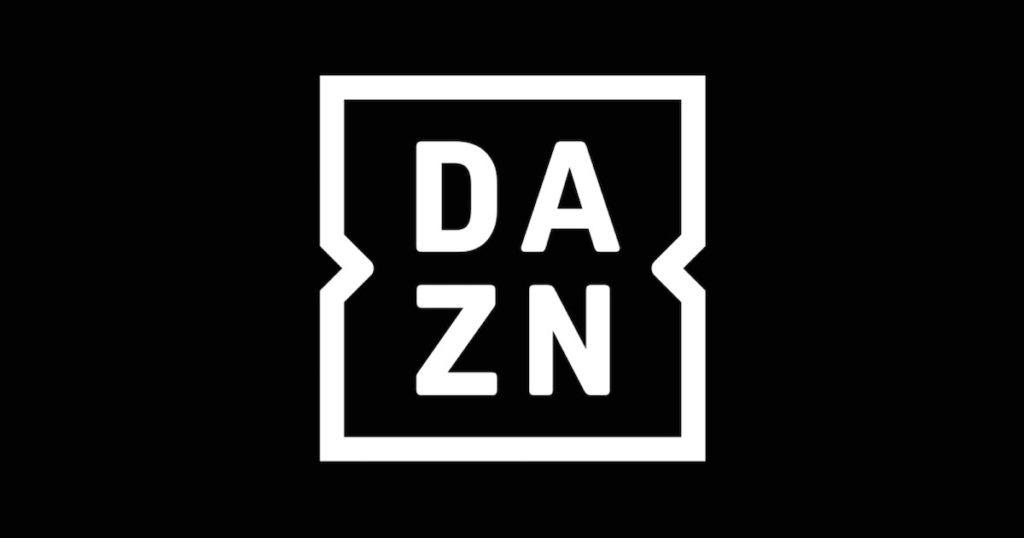 One of the top producers of Boxing content and live fight cards online has re-organized at the top, again. DAZN Streaming which has deals with England’s Matchroom Boxing and California based Golden Boy Promotions for fight cards has tabbed former co-CEO Shay Segev to be the sole executive in charge.

Variety.com had the story Monday Morning about the restructuring and what he means in the billion dollar company’s global plans,

“Segev joined the sports streamer in June 2021. Prior to DAZN, he was the CEO of Entain, a FTSE 100 company, which he grew from a small entrepreneurial business in 2016 into a market leader with a capitalization of £10 billion.

James Rushton, DAZN co-founder who was serving as co-CEO alongside Segev, will continue with his existing responsibilities overseeing growth in local markets, rights and content. Rushton spent the majority of his career at Perform Group where he oversaw the launch of DAZN in 2016.

Meanwhile, Darren Waterman will join the company as group CFO, based in London.

Waterman previously worked at Amazon, where he led the finance team overseeing Prime Video internationally. He replaces Stuart Epstein, who will continue in the role of senior advisor and member of the DAZN Board as part of a transition period in the first half of the year.”

The outlet then followed up on what they’ve learned about DAZN aggressively acquiring British Sports TV outlet/online service BT Sport,

DAZN is believed to be on the cusp of an estimated $800 million deal to acquire Britain’s BT Sport, which would give it rights to the English Premier League and UEFA Champions League matches. Negotiations for the deal became public last fall, but the deal is expected to conclude as soon as this month. The streamer now has over 11 million subscribers, while BT Sport has around 5 million total viewing households.

DAZN recently scored domestic LaLiga rights in Spain, and was also named Apple TV’s App of the Year for 2021. In 2022, the company teases “[moving] forward with recreational betting, gaming, e-commerce, NFTs and tech advances in the viewing experience.”

Kevin Mayer, DAZN group chairman, said: “DAZN has become the global leader in sports streaming in just five years and it is time to take this business to the next level. Shay’s technology background and outstanding history of delivering a strong performance culture will be hugely beneficial as DAZN introduces additional interactive fan engagement services such as betting and e-commerce for users to enjoy alongside our core offering of live sports streaming. “

Having already successfully ripped Matchroom’s fights away from Sky Sports in the U.K. last Summer and done an exclusive deal with promoter Eddie Hearn for all of their streaming fights, it would be a huge impact to also obtain BT Sport. They have an agreement with Frank Warren’s Queensberry Promotions to televise their U.K. boxing cards.

DAZN also has reached a multi-year extension with Oscar De La Hoya’s Golden Boy Promotions to continue to be their exclusive content provider for their fight cards. De La Hoya and Canelo had a messy breakup after he signed a landmark 11 fight $365 million deal with them and DAZN in 2018.

Alvarez fought only three fights under that deal before the dispute arose and he eventually sued De La Hoya to become a free agent. DAZN eventually replaced their then CEO, John Skipper (formerly of ESPN), with the Co-CEO’s Rushton and Segev.

Meanwhile De La Hoya’s top fighters now are the likes of unbeatens- Welterweight contender Vergil Ortiz and Lightweight Ryan Garcia. And, they will soon be on new DAZN boxing cards in 2022.

Report- Shakur Stevenson-Oscar Valdez To Fight April 30th
Muhammad Ali Would Have Been 80 Monday
Advertisement
To Top
We use cookies to ensure that we give you the best experience on our website. If you continue to use this site we will assume that you are happy with it.OkPrivacy policy