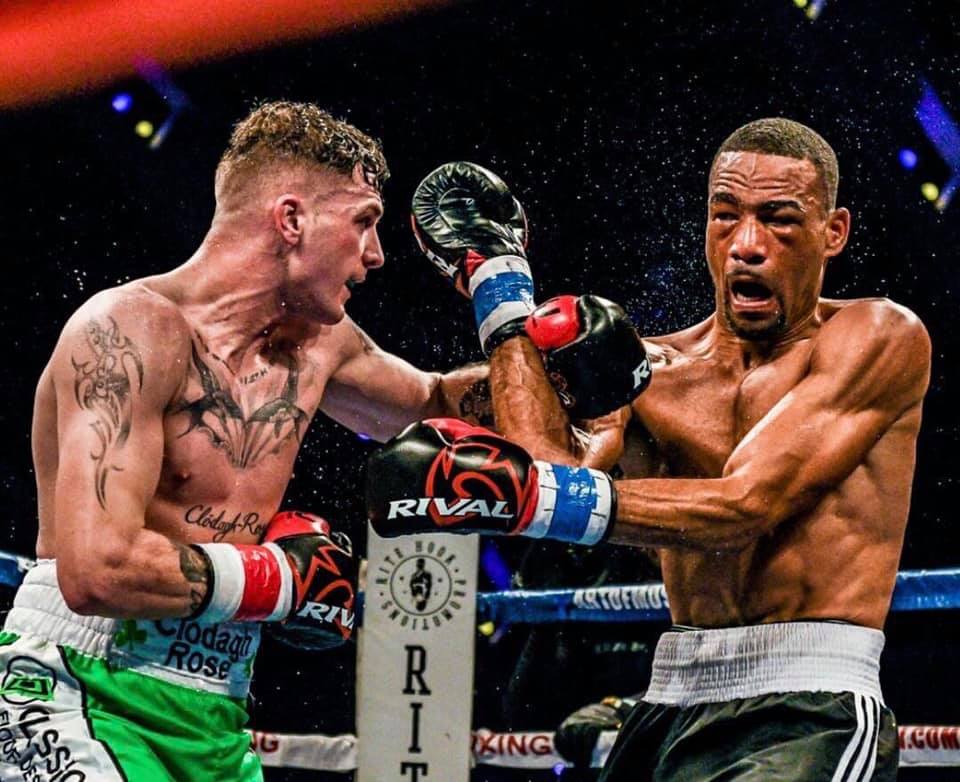 Connor Coyle to headline against “The Pride of San Diego”

World-class professional boxing returns Saturday night, August 24, to the Viejas Casino and Resort in Alpine, California. The casino is located about 30 miles from San Diego, which will hold the next installment of RJJ Boxing on UFC FIGHT PASS.

The 29-year-old Coyle, fighting out of Derry, Northern, Ireland, is a “legacy” fighter: his great grand-father and great-uncle, both named Spider Kelly, each was British Empire and Commonwealth featherweight champions, 16 years apart. They had 256 combined bouts between 1928 and 1962. There is a monument dedicated to their unique achievements in Derry, Northern Ireland, were Coyle was born, raised and lives. Coyle was last in action in April where he won by unanimous decision against Robert Burwell in Las Vegas which was also on UFC Fight Pass.

Ramirez has gained invaluable experience as a past sparring partner for world champions such as Floyd Mayweather, Jr., Shane Mosely, and Jose Luis Castillo. This bout against Coyle will be his ring debut for 2019 after being victorious in his last contest against fight veteran Alejandro Valladareslast November.

Also in action on the card is Mexican super lightweight prospect Santiago “Somer” Dominguez (16-0, 12 KOs) who takes on Fabian Lyimo (23-9-2, 15 KOs), of Tanzania, in the eight-round, co-featured event.

Additional bouts will soon be announced as well at a later time.

The stage is set for Kovalev-Yarde in Russia
Harris-Barnes to headline MTK Fight Night in Belfast
Advertisement
To Top
We use cookies to ensure that we give you the best experience on our website. If you continue to use this site we will assume that you are happy with it.OkNoPrivacy policy