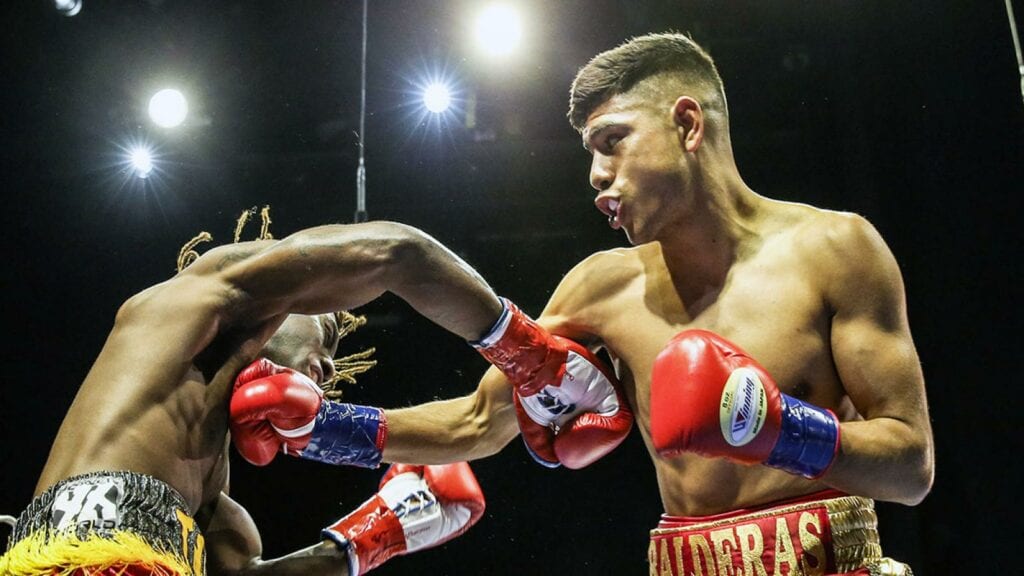 Tickets for the event, which is promoted by Lions Only Promotions and TGB Promotions, are on sale now and can be purchased at the Toyota Arena box office and Ticketmaster.com.

Fighting out of his hometown of Oxnard, California, Centeno (27-3, 14 KOs) will look to bounce back after he lost a close decision to Willie Monroe Jr. on FS1 in June. The 28-year-old had won three out of four fights heading into the Monroe fight, including a highlight-reel knockout of then unbeaten Immanuwel Aleem on FS1 in August 2017. He will step into the ring for the third time in 2019 on December 21, having also defeated Oscar Cortes in February.

The 25-year-old Montiel (21-4-1, 21 KOs) has fought professionally since 2009 and most recently stopped longtime contender Marcos Reyes in February by fourth-round TKO. Representing Los Mochis, Sinaloa, Mexico, Montiel will make his U.S. debut on December 21, in a career that has seen him knockout then unbeaten Ivan Montero and drop a 2017 contest to eventual world champion Jaime Munguia.

One of the most highly regarded prospects from the 2016 U.S. Olympic team, Balderas (9-0, 8 KOs) returns for an eight-round lightweight affair to close out 2019. The 23-year-old from Santa Maria, California has won his last five fights by stoppage, including three in 2019. His most recent outing saw him stop Robert Frankel in July. He will be opposed by the 20-year-old Giron (13-1, 7 KOs), who fights out of Queretaro, Mexico and is looking to rebound from a decision loss to unbeaten Michel Rivera in June.

Guajardo (4-0, 3 KOs) turned pro one week after his 19th birthday this March and kicked off his career with a second-round knockout of Leonardo Mendez in his hometown of San Antonio, Texas. Guajardo will enter the ring on December 21 in a four or six-round contest seeking his fifth win of 2019. He most recently defeated Brian Urday by first-round knockout in October and will be opposed by the 34-year-old Reed (3-4, 2 KOs) as he steps into the ring for his third fight of 2019.

Nelson-Kilic to co-main Hart-Smith Jr card
Joshua regaining heavyweight title was viewership success too
Advertisement
To Top
We use cookies to ensure that we give you the best experience on our website. If you continue to use this site we will assume that you are happy with it.Ok