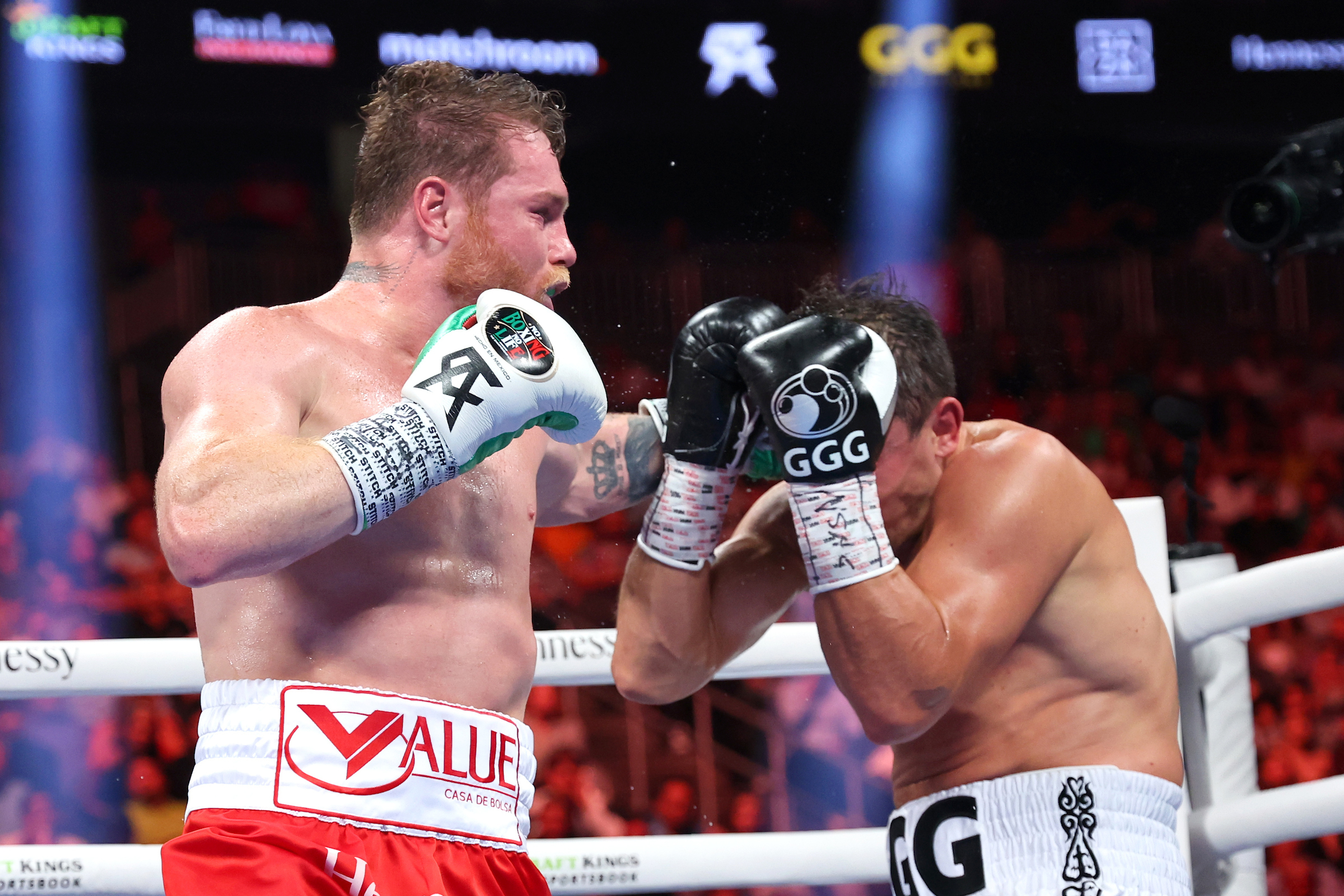 Fight No. 3 on Saturday night at T-Mobile Arena in Las Vegas generated between 550,000 and 575,000 pay-per-view buys in the United States, multiple industry sources told Fight Freaks Unite and Big Fight Weekend on Tuesday. One of the sources said the fight had a chance to hit 600,000 buys.

The total includes buys from DAZN subscribers, who paid $64.99 for the event on top of their monthly or annual subscription fee, and those who purchased the fight card for the one-off price of $84.99 on traditional linear television and satellite services as well as digitally via PPV.com. Of the overall total, about 200,000 were from non-DAZN subscribers, according to sources.

That means Alvarez-Golovkin III would have to be considered a major disappointment, considering that, according to sources, DAZN needed far more buys than 600,000 to break even given the reported $75 million combined it guaranteed to Alvarez and Golovkin.

It also means that the fight did not do all that much better than Alvarez’s upset decision loss when he challenged light heavyweight titlist Dmitry Bivol in May in a fight that generated a disappointing total of approximately 520,000 buys in the United States. That fight was priced at $59.99 for DAZN subscribers and $79.99 for non-DAZN subscribers.

Both of those fights fell far short of the approximately 800,000 buys Alvarez generated for his 11th-round knockout of Caleb Plant to unify all four 168-pound titles and become the first undisputed super middleweight champion last November. That fight was put on by Premier Boxing Champions and produced and distributed by Showtime PPV. Alvarez had just a one-fight deal with those entities and returned to DAZN and promoter Matchroom Boxing for the fights with Golovkin and Bivol.

Alvarez won the third fight with Golovkin with relative ease — 116-112, 115-113 and 115-113, scores most viewed as far too close — compared to the controversial results of their first two bouts, a split draw in 2017 in a fight most thought Golovkin clearly won and a majority decision that Alvarez won in the 2018 rematch to end Golovkin’s long first middleweight title reign.

The rematch, on Sept. 15, 2018, which was also promoted by Golden Boy on HBO PPV, generated 1.1 million buys, but brought in more television revenue than the first fight due to a higher price for the pay-per-view. The rematch headlined the final HBO PPV card. Soon after HBO ended its involvement in boxing after 45 years.