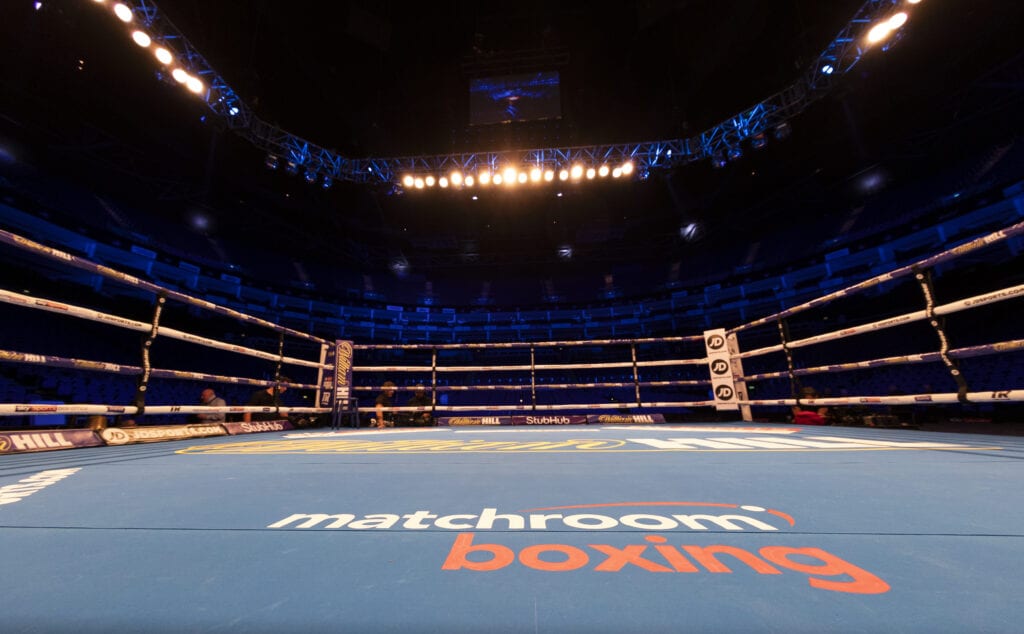 We have known for several weeks that British WBO Super Middleweight champ, Billy Joe Saunders, would be making his U.S. debut in November, and now we know his opponent.

This after his promoter Eddie Hearn and  Matchroom Boxing made the announcement Wednesday afternoon:

Saunders (28-0, 13 KOs) will battle unbeaten but little known, Argentinian Marcelo Esteban Coceres in a scheduled 12-round co-main event at Staples Center in Los Angeles. The fight is on the undercard of the 6 round pop culture battle between YouTube Stars KSI and Logan Paul on the show that will be streamed by DAZN in the United States.

Saunders said in a statement released by Matchroom Wednesday,

“I’m really looking forward to fighting in L.A. and making my professional American debut and my first fight under the Matchroom umbrella,” Saunders said. “Marcelo Esteban Coceres is a tough, world-class operator, an unbeaten fighter and I certainly feel the pressure to outperform him and look good on such a massive platform. Training is going very well, I just have to stay focused and get the job done.”

Saunders was supposed to fight Demetrius “Boo Boo” Andrade last October in a World Middleweight Title fight before flunking a pre-fight VADA test and being banned from action. He later claimed the WBO 168 lbs. belt in May winning a unanimous 12 round decision against Shefat Isufi

As for Coceres, he will be fighting out of South America for the first time in his career and is 28-0-1 with 15 KOs.

Hearn said in the release,

“I can’t wait to see Billy Joe shine stateside, and what a huge platform to do it. He is right in the mix for all the big fights in 2020 but he can’t slip up here. And if he can make a statement against Coceres, then I truly believe he will land a monster in the first half of next year.”

Hearn knows that he will have no shot at Saunders fighting either IBF champ, Caleb Plant or new WBC champ, David Benavidez, who defeated Anthony Dirrell in L.A. on September 28th. Those fighters are promoted by Al Haymon and PBC and will probably be fighting each other next year.

There is a chance that Saunders could meet WBA champ Callum Smith in 2020 or he could potentially fight new IBF Middleweight champ Gennady Golovkin, who just won last weekend by 12 round decision over Sergey Derevyanchenko. Triple G is also promoted now by Hearn and Matchroom. 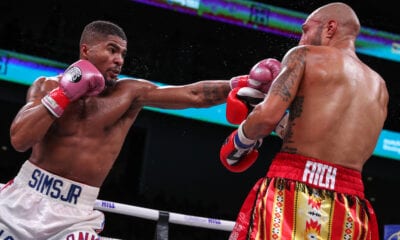 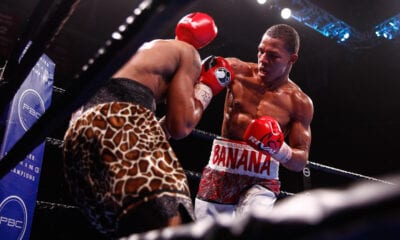 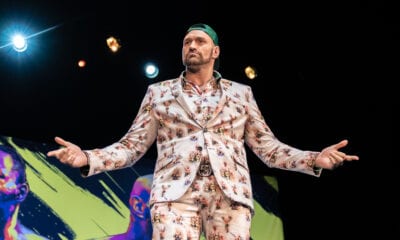 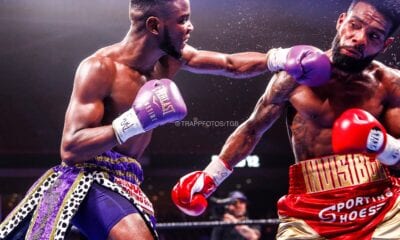 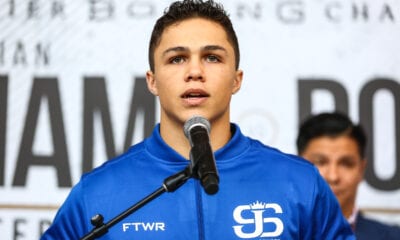