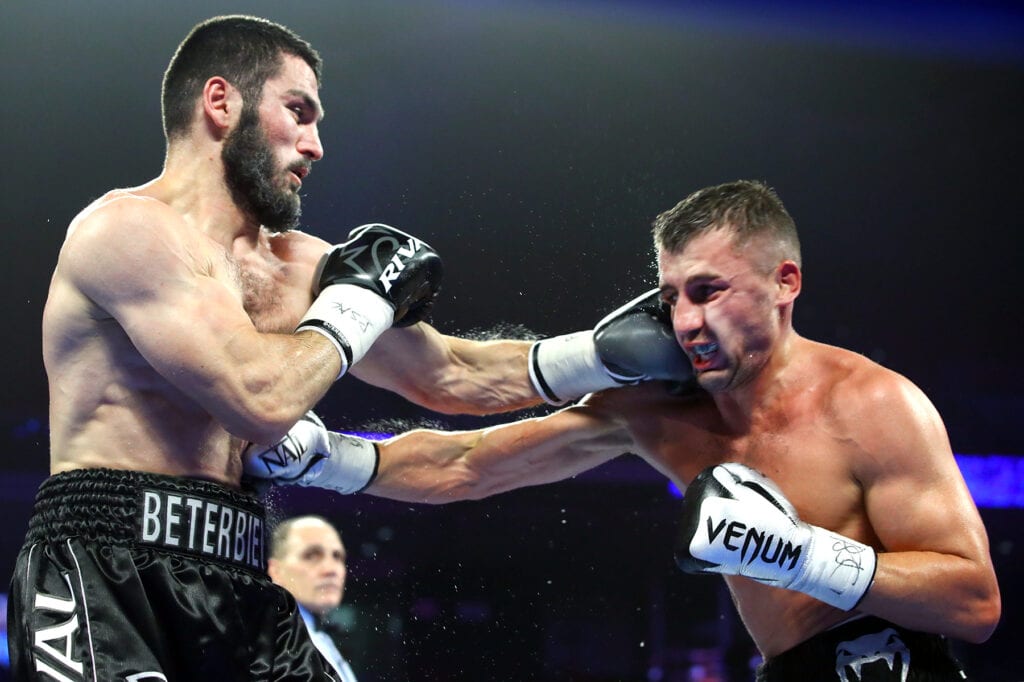 In the televised co-feature, welterweight contender Alexander Besputin returns to action in a 10-rounder against Argentine veteran Maximiliano Ricardo Veron.

Beterbiev (15-0, 15 KOs), a two-time Russian Olympian, returns to home soil for the first time as a professional. He unified world titles in October 2019 with a 10th-round TKO over Oleksandr Gvozdyk, solidifying his position as the sport’s top light heavyweight. Deines (19-1-1, 10 KOs) has won a pair of bouts since dropping a decision to Meng Fanlong and enters as the underdog looking to spoil Beterbiev’s perfect record and status as the only current world champion with a 100 percent knockout rate.

Besputin (13-0, 9 KOs) has not fought since November 2019, when he bested Radzhab Butaev by unanimous decision to win a version of the welterweight world title. The result was changed to a no-contest after Besputin tested positive for a banned substance. Veron (12-3-1, 4 KOs) is coming off a career-best performance in November 2019, a unanimous decision over Diego Ramirez (21-2 at the time) to win the IBF Latino welterweight belt.

The following bouts are scheduled for the ESPN+-exclusive portion of the broadcast: