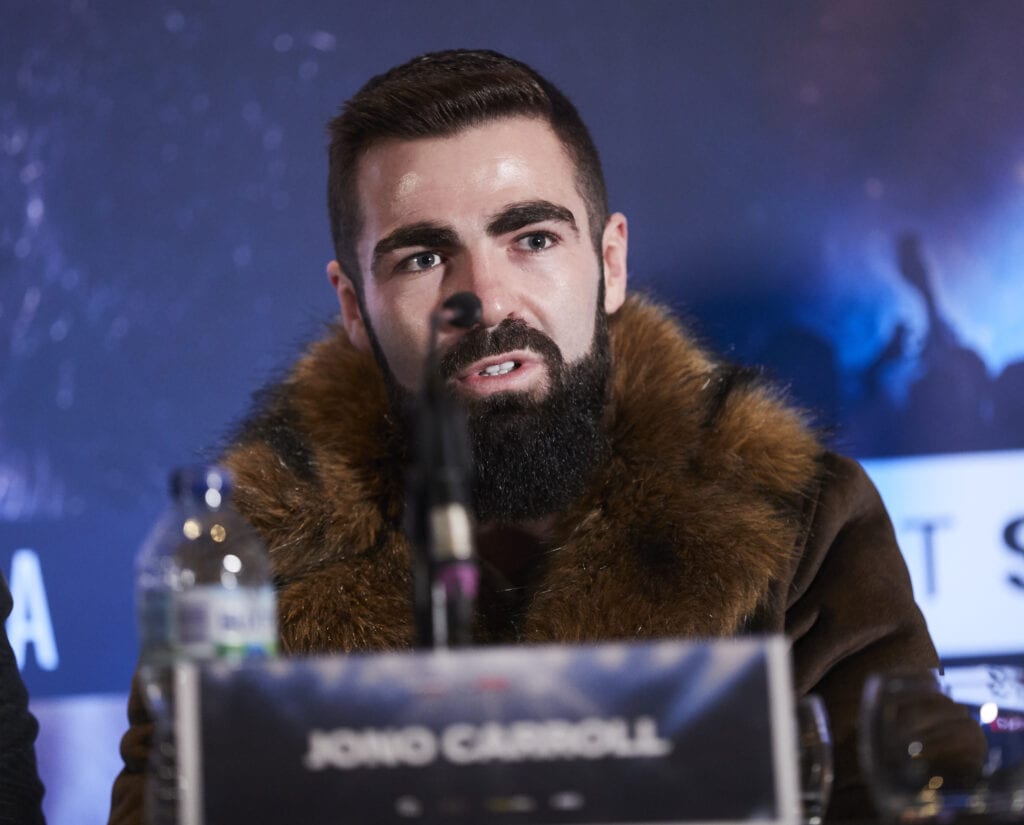 After Saturday Quigg is done but what’s next for Kownacki?

I don’t know why Robert Helenius’ knockout victory of Adam Kownacki, the doughy faced Brooklynite by way of Poland, pleased me so much. After all, I had begun to appreciate Kownacki’s simple but effective modus operandi as exposure to the unbeaten heavyweight grew. Recognising him for what he was, rather than what he wasn’t was key to enjoying his progress.

Perhaps the joy I felt at Helenius’ success is merely the reminder it provided of the inherent uncertainty in the fight game, particularly in the heavyweight division, and that no sport does plot twists quite like boxing.

It was hard to digest the aggressive ‘bomber’ Helenius became on Saturday given the passivity of his performance against Dillian Whyte in a bout with equivalent opportunities for the victor 30 months ago. But the puncher he unquestionably was.

Proof, if proof is still required, that no performance, in isolation, can ever define a fighter’s capacity or potential. As the saying goes, sometimes, it just isn’t your night.

And sometimes it is.

However, whilst a bad night, and the associated defeat, shouldn’t be viewed as defining, it was equally refreshing to hear former world-rated Super-Bantamweight Scott Quigg, who won the WBA Belt and defended it six times at his best, concede that his own time as a prizefighter is now at an end.

Defeat to Jono Carroll, the Irishman with a flair for self-promotion Bury’s Quigg has always lacked, and has now proven to be Quigg’s last stand. He looked undefined at the Super-Featherweight limit and with his reflex and timing eroded by injury, inactivity and age, he was overpowered, and perhaps for too long, before an 11th round stoppage.

At his best Quigg was a sharp shooter, devoted to his craft and a solid all round technician. My first view of him was on Sky Sports many years ago when he emerged as an attraction under the tutelage of Brian Hughes MBE. In an interview with British Boxing TV shortly after Scott Quigg won the British title in 2011,

Hughes, by then retired, said to his former student: “If I could write a book on how to train a boxer, a world championship class boxer, you’d be the pupil that I’d choose because you’ve got all the ingredients you need to become great and the only thing that will stop ya, is yourself.”

Quigg lacked a little charisma in front of the camera, a quip or two to sell, but he could fight, and he had guts to go with the technical ability Hughes drilled into him in his youth. Though he may always rue the slow start he made in the unification match up with Carl Frampton, beyond that, he drew every ounce from the potential Brian Hughes spoke of, in a long and successful career that meandered a little toward the end as he changed trainers and plans in search of one more big chance.

On the evidence of career high poundage last Saturday, for a fight which was another stepping stone to potential world title fights in 2021, Kownacki looks to have misplaced that same devotion Quigg always possessed, or worse, revealed an absence of the crucial quality.

Unlike Quigg, Kownacki still has time to prove Saturday night was a comma, not a full stop, in the story of his career. Despite being the junior of the pair by just six months.

How about Manny Pacquiao-Keith Thurman 2?
Maxim Vlasov signs on with Top Rank
Advertisement
To Top
We use cookies to ensure that we give you the best experience on our website. If you continue to use this site we will assume that you are happy with it.OkPrivacy policy