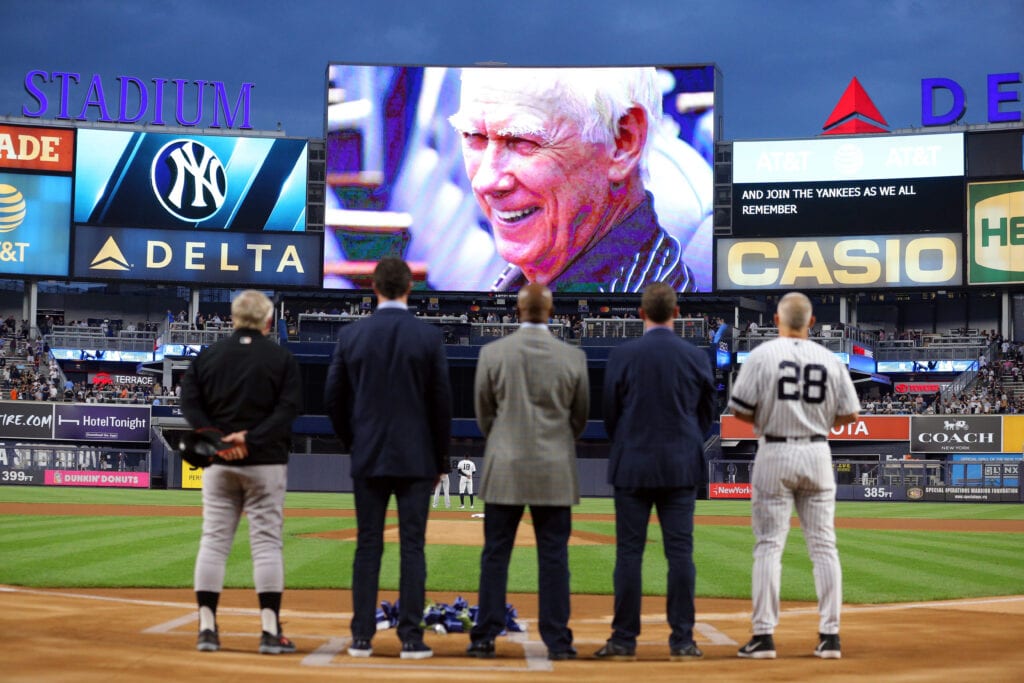 One of boxing’s classic featherweight rivalries took center stage at Yankee Stadium in Bronx, New York on September 8, 1950, as Sandy Saddler meet up with Willie Pep for their third meeting.

Pep at the time and the era was considered not only one of the greatest featherweights in the ring, but all time, yet the one fighter who had his number was Saddler. If you ever need a contest to look back at from the black and white era of film that lives up the line “styles make fights,” these two was the perfect example.

The first meeting in October 1948 between the two for the world featherweight championship saw the favored Pep get dropped in four rounds from a patented Sadder left hook. This battle that took place Madison Square Garden at the time gave Pep the second loss of his historic career for a record of 134-2-1.

Pep would avenge this loss against Saddler in the second contest in February 1949 which would be a slugfest that ended up being the 1949 Fight of the Year by Ring Magainze. In the second grueling contest, Pep was able to outbox his way against the slugging Saddler to win a majority decision over fifteen hard and bloody rounds back at The Garden.

What went down in the ring was a contest that had shown Pep boxing his way around the ring against Saddler winning a majority of the rounds early on. That was until the third round where Saddler caught Pep with a  hard left hook on the button that sent him down. Pep beat the ten count and continued to not show worse for wear immediately afterward.

Pep seemed to be in control of the fight until the end of the seventh round. Throughout the match, the clenching and wrestling style of Saddler finally had caught with Pep as he was unable to continue the fight after the round due to a dislocated left shoulder. This injury forced the match to go the cards which gave Saddler the win by corner stoppage.

These two wouldn’t be finished as they Pep and Saddler would square off one more time in September of 1951 in what may to this day see as one of the dirtiest fights of all time. In that fourth and final matchup between the two, Saddler was victorious by stopping Pep in the ninth round. The contest was an unsavory one which consisted of both men wrestling on the mat during the bout.

This third bout is a rememberable one and if you want to see two future Boxing Hall of Famers of the best at the time in action, watch below what made these bouts so special.