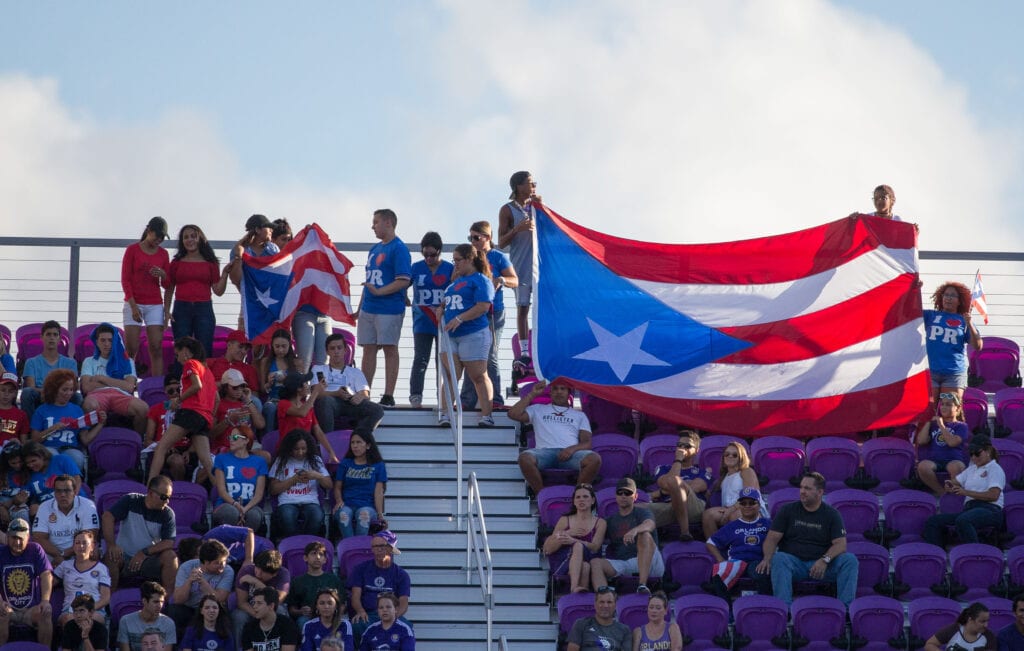 Wilfred Benitez made boxing history in 1976

One of the greatest lighter-weight fighters in Puerto Rican history made championship history on March 6th 1976. That’s when Wilfred Benitez became the youngest fighter ever to win a world title.

That night in San Juan, Puerto Rico, Benitez defeated Antonio Cervantes at the age of just 17 years, 5 months and 23 days to become the WBA Junior Welterweight Champion. It’s not just that Benitez won the fight, it is the fact that he had already fought 25 times as a 15-17 year old, prior to that night that is utterly amazing.

Benitez was known as “El Radar” or The Radar for his tremendous elusive defensive style making him very hard to hit.

Benitez finally lost for the first time in a hard-fought battle with fellow unbeaten and 1976 Olympian, Sugar Ray Leonard, in November of that year losing on a 15th round TKO.

However, the Puerto Rican sensation was still only 22 years of age in May of 1981, when he moved up to the 154 lbs. Junior Middleweight division. And, he knocked out champion Maurice Hope to win the WBC title in Las Vegas and a third title in three divisions.

Benitez’s career continued to flourish with tremendous victories at a young age, and he defeated legendary former champion, Roberto Duran by unanimous decision in January of 1982 to improve at that time to 44-1-1.

However. Thomas “Hitman” Hearns defeated Benitez by decision in December ’82 taking his title belt. It was after that, that Benitez’s career began to slide.

He lost another decision to Syrian Junior middleweight Contender Mustafa Hamsho in July of 1983 and later American Davey Moore knocked him out in the summer of 1984 in just two rounds.

Benitez would never again fight for, much less win, a championship and would go on to lose four more times before calling it a career with a record of 53 – 8 – 1.

Still, in his prime in the late 1970s and  the early 80s, he was an exciting and entertaining fighter, who won numerous championships.

And no one can take away what a seventeen-year-old Wilfred Benitez did on a March night in Puerto Rico 43 years ago.